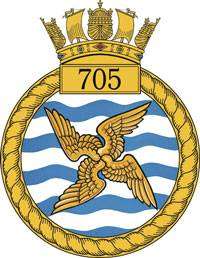 Note:  Hover your mouse pointer over the .pdf window below and click on the magnifying glass to expand text, or the ‘Popup’ symbol to open it in a new window.  The .pdf can be downloaded using the ‘Download’ link at the foot of the window.