By Marcus Peake Comments Off on Warbird Relic Hunters 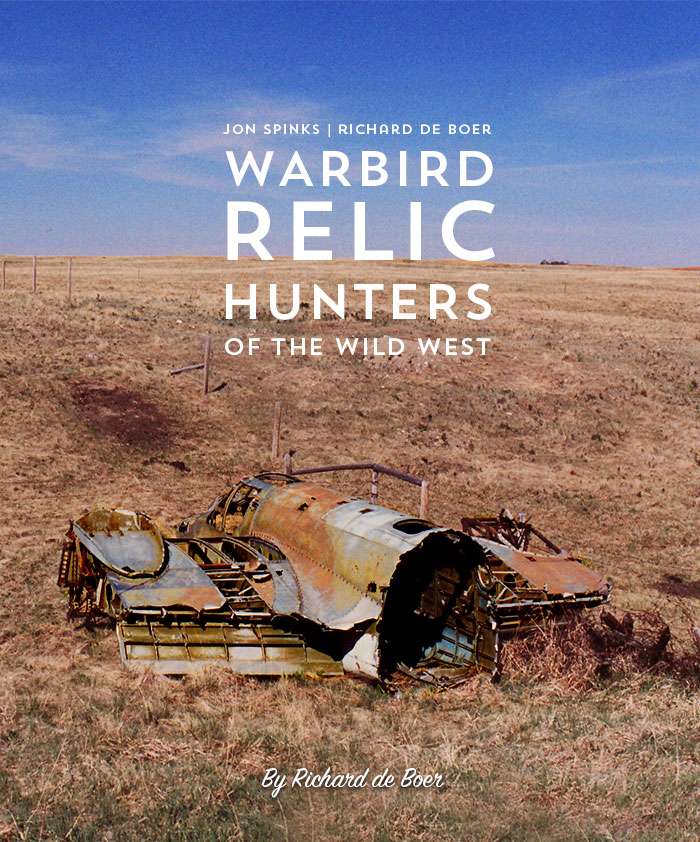 Anybody who likes restored aircraft will love this story from our friends at Vintage Wings of Canada.

As the introduction says:

“As the Second World War came to a close, thousands of war-surplus combat and training aircraft were stored at storage, repair or disposal facilities across Canada. British Commonwealth Air Training Plan Airfields began to fill up with the discarded implements of war—Avro Ansons and Lancasters, Bristol Bolingbrokes, Airspeed Oxfords, de Havilland Tiger Moths, Fairchild Cornells, and more. Most were sold for scrap, some were burned, some bulldozed, but many were sold to local framers who recognized the old flying warhorses for what they had become—machine parts on the hoof. Not long after the war, they arrived with their tractors and flatbeds at auctions and, for a couple of hundred bucks, carted off or even dragged away across the fields the once-mighty implements of air power. Over the blazing summers and hard winters that followed, they were cut up, pulled apart, drained of their life blood, and cannibalized for components that were now more valuable to farm work than to war craft. Over the years they began to disappear, to rot and to be subsumed into the ground they fought to keep free. Lying out in the prairie sun, the remnant warbirds awaited their final demise. Then, a few decades after the war, there appeared on the horizon a few young men who were brought up on stories of courage, duty and aviation by parents who had lived it just a few decades before. Like high plains drifters, they rode across the prairie in pick-ups, tracking down the bones and desiccated carcasses of these once-great birds. This is the story of two of those riders of the planes—Jon Spinks and Richard de Boer. Along with others who saw the historic value of what others saw as junk, they played a major part in bringing historic aircraft back to life.”

You can read about Jon Spinks and Richard de Boer by clicking on the photograph above. The story gives a delightful insight into how some of those rarer-than-gold-dust aircraft parts are found, and what gifted and dedicated people do with them.