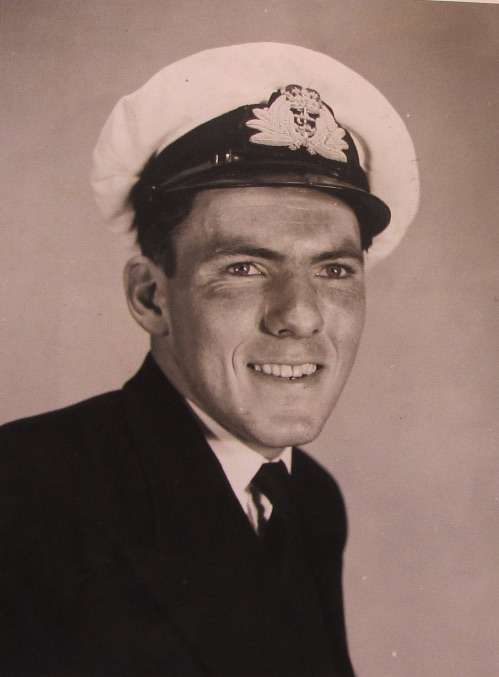 This tragic event was recorded in the 805 Squadron Diary as follows:

“At 1515 the S.P., S/Lts Rodgers and Henry took off for more… …ring camera gun exercises. The two Subs. were detached and S/LT Henry towed for S/LT Rodgers. During one of his attacks, S/Lt Rodgers saw Henry begin a steep turn, from which he either flicked or deliberately rolled, and continued on down in a dive of 45º still rolling or flicking until he struck the sea and disappeared almost immediately. No call was given, so it can only be guessed as to what actually occurred.  Helicopters searched the sea off Ulladulla until light failed, with no sign of wreckage or survivor; a shocking accident to occur at such a stage, and a severe jolt to all who knew S/Lt Henry. Though he was with us but a short time, he will be sadly missed by all.”