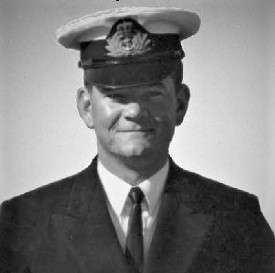 Ralph McMillan was born on 07 April 1947, at Cooroy, on the Sunshine Coast of Qld, and subsequently enlisted in the RAN as a Midshipman (Aircrew) at Brisbane on 18 February 1965. He was drafted to HMAS Cerberus (FND) south of Melbourne ten days later, where he began his initial training followed by his Basic Aircrew Training Course.

On 29 May 1965, McMillan sat for his Selection Board examination (1/65) which he passed, resulting in selection for aircrew training. His next posting was to HMAS Watson, a training depot on Sydney’s South Head, where he arrived on 30 May 1965, completing a short course prior to returning to Cerberus for further administrative training.

Together with other Midshipman trainees he then joined the former aircraft carrier HMAS Sydney on 05 July 1965, to start initial sea training. Several days later, Sydney sailed for the Barrier Reef and Hervey Bay for exercises, before embarking RAR army units for Vietnam. On return to Sydney the ship sailed for Melbourne where, on 28 October 1965, McMillan transferred to RAAF Point Cook (near Melbourne) to begin his Basic Flying Training Course.

The Point Cook No1 Flying Training School provided first-rate tuition for aircrew trainees, covering all aspects of flight theory and navigation before beginning the process of flying in a link trainer; then progressing to flying piston engine Winjeel aircraft, at first with an instructor then solo. This brought trainees to a stage where they could be graded as Pilots (P) or Observers (O). On 14 December 1966 McMillan was made a ‘probationary pilot’ and awarded his provisional Flying Brevet (Wings). On the same day he was promoted to Acting Sub Lieutenant (P). (At that time RAN fixed-wing pilots were required to do a catapult launch and deck arrest before being granted ‘full’ Wings).

On 18 December 1965, he transferred to RAAF base Pearce (near Perth WA), where he was enrolled in the No1 Advanced Flying Training School. Here he began the conversion to jet aircraft, flying in Vampire training aircraft. The long runway at Pearce was more suitable for jet operations and intensive navigation and night flying exercises were part of the training process.

McMillan graduated at Pearce with good marks and was confirmed at the rank of Sub Lieutenant (P) on 14 December 1966. He was then drafted to HMAS Albatross, the RAN Fleet Air Arm base at Nowra (NSW), to commence an Operational Flying School (OFS) course. He reported at 724 Squadron in February 1967 where he began his training flying De Havilland Mk T22 Vampire and DH Sea Venom aircraft.

In November 1967 McMillan was selected for conversion to the newly acquired, high performance McDonnell Douglas A4G fighter-bomber aircraft. The conversion began in the dual control TA4G Skyhawk trainers, then solo. In January 1968 he joined VF805 Squadron completing a A4G Skyhawk OFS course. McMillan was a keen pilot and made rapid progress in the Skyhawk. Although records are unclear it appears he spent time on HMAS Melbourne with VF805, gaining a reputation as a skilful pilot and a popular officer.

On 07 March 1969, McMillan was promoted Lieutenant (P) and in April 1970 spent time with VC724 Squadron. As his records moved to EDP in 1970 further details are not available.

The following is a tribute published in his honour:

“Ralph McMillan was lost in crash 879. He was a very talented individual and pilot. Those of us who knew and worked with him really appreciated his wit, humour and airmanship.” 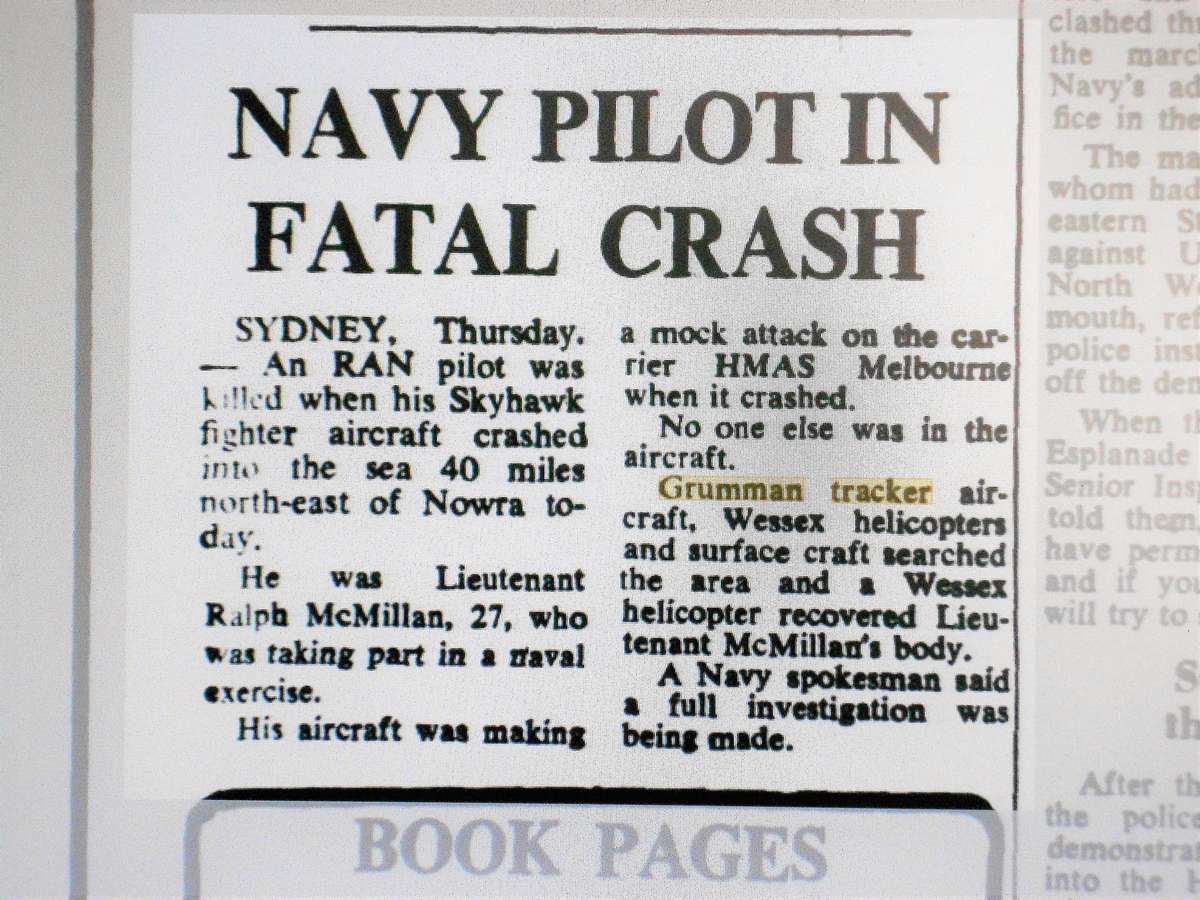 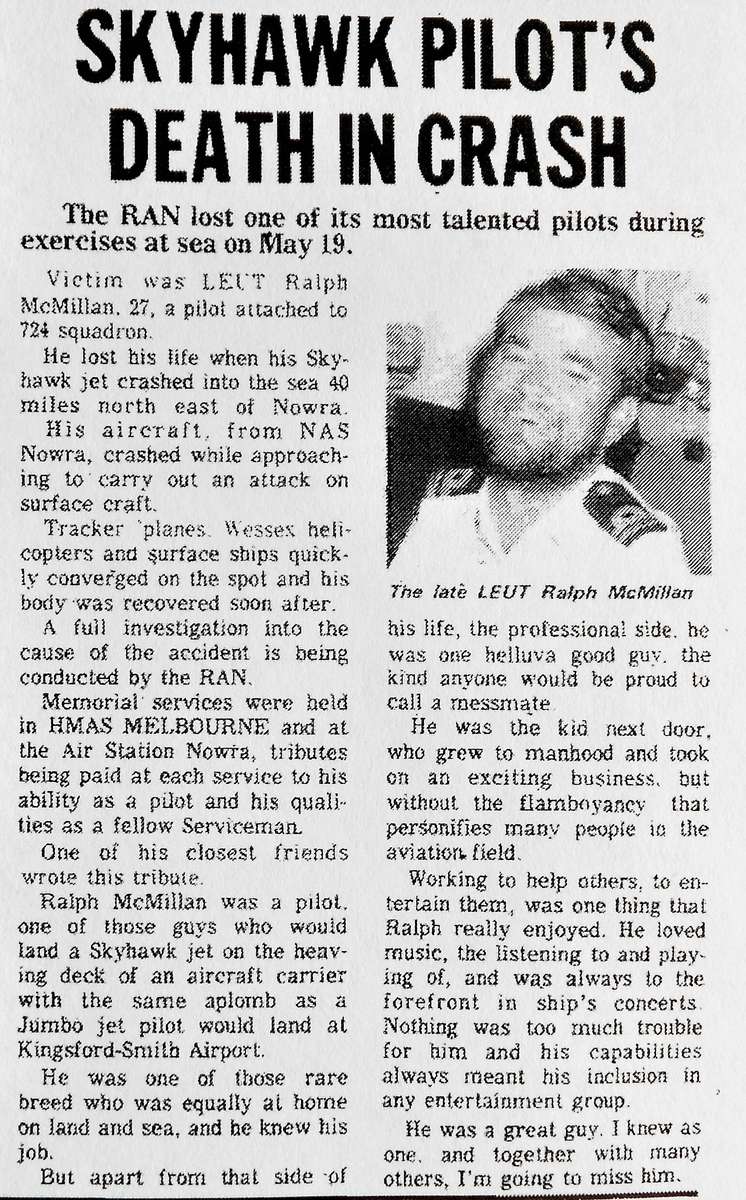 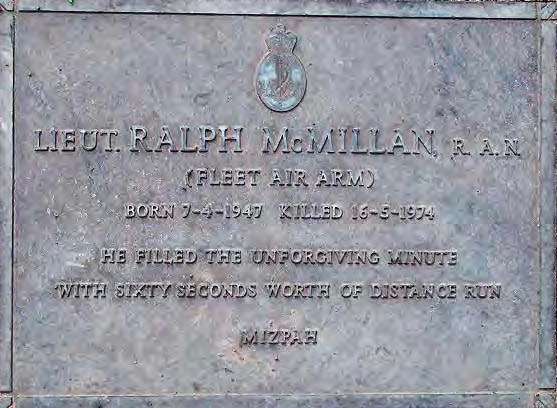 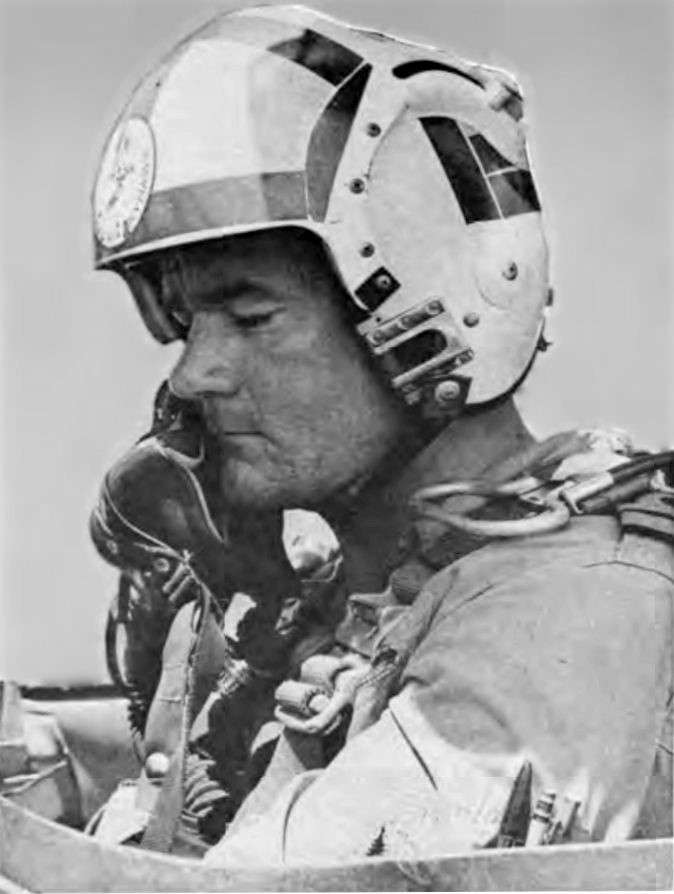 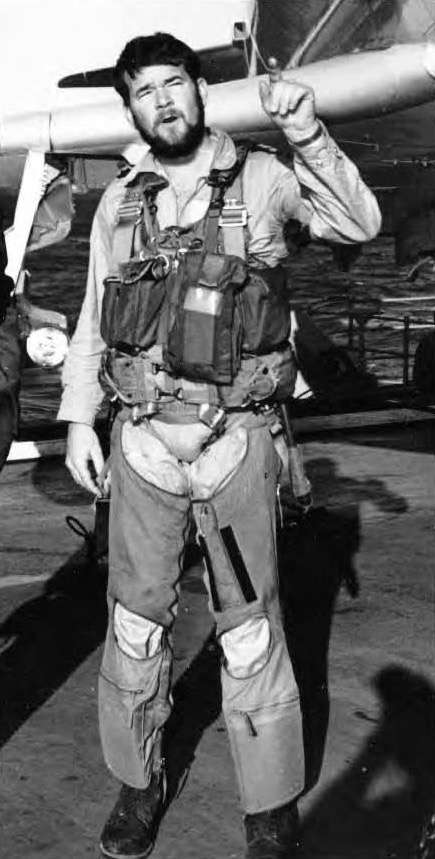