History of the Aircraft

Below.  XA350 in Davey Jones’ locker.  Although the aircraft was destroyed by demolition charges the following day, there were obviously pieces still remaining.  There was a rumour that one of the cockpit canopies was subsequently seen fitted to a local canoe, suggesting that the indigenous population took advantage of what was left.  (Image:  Ian Lawson) 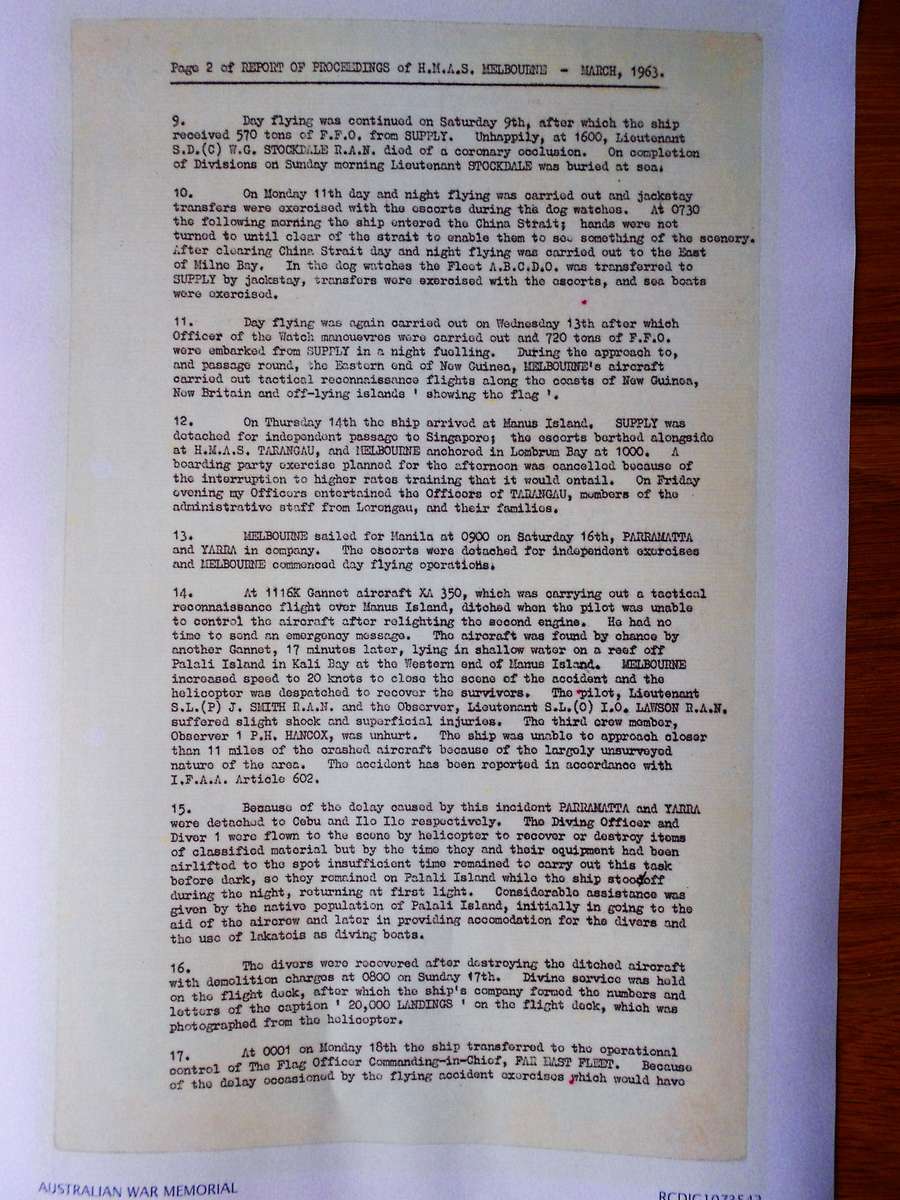