Related A4 871 Articles
Back to SkyHawk Index 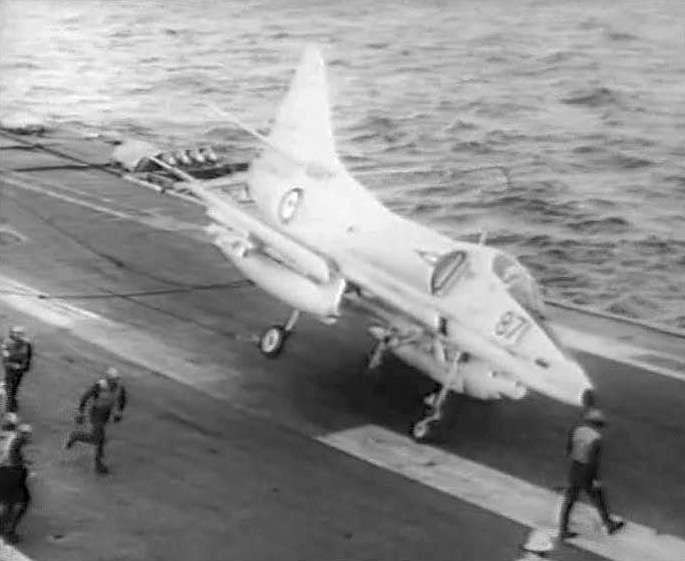 Day time launch and recovery sequences were interesting enough but night operations were a whole different ball game. An A4 arriving at around 100 knots in the dark, right in front of you on the pitching deck of a ship, was just bloody exciting!

During night operations we were not  permitted to commence our run toward the aircraft until it had reached a complete stop on the deck. Nobody in their right mind would want to be run over by an aircraft or be sucked into an intake. This made the timing of getting to the aircraft all the more critical for removing the arrester wire in order to quickly move the aircraft to a parking spot forward of the island.

What happened on one particular evening was extremely hazardous but with a comical twist. I had always thought that the A4 looked kind of lanky and awkward on the tall landing gear struts and often wondered how much roll it would need for one to tip over. On one particular night my curiosity was soon realised. The aircraft’s final approach appeared as a set of rapidly growing, descending lights, the path of which suddenly flattened out with an accompanying thud, signalling the aircraft’s arrival on deck. With the sparks of the arrester hook contacting the deck, there was an instant blur of lights passing me and a rush of wind, jet noise and kerosene fumes.

As the aircraft quickly decelerated to a halt, our marshaller cleared our ingress and we sprinted across the deck in the darkness. It was an uphill struggle, as the carrier was slowly rolling with a long swell running and as wearrived at the aircraft it began to teeter on the main gear before tipping over onto its starboard wing. With the brakes on hard, the arrester wire still engaged and the engine still producing thrust; to our bemusement, the canopy suddenly popped open and with his best Monty Python ‘run away’ impersonation, the pilot jumped down and ran, putting in some big steps into the darkness and the safety of the island superstructure. This left us with a dilemma. It was dark, the aircraft was still hooked up to a wire, the engine was running with the hungry starboard intake now closer to the ground, the ship was rolling, it was noisy and it was unclear if the ejection seat had been made safe.

Other deck crew were now also rushing towards the aircraft. Once the crash rescue crew had ensured the security of the ejection seat and shut the engine down the pilot sheepishly reappeared, offering us a hand. The aircraft, looking like it was tired after a hard day’s work as if it were leaning over on one elbow, was soon righted and parked. All in a night’s work! 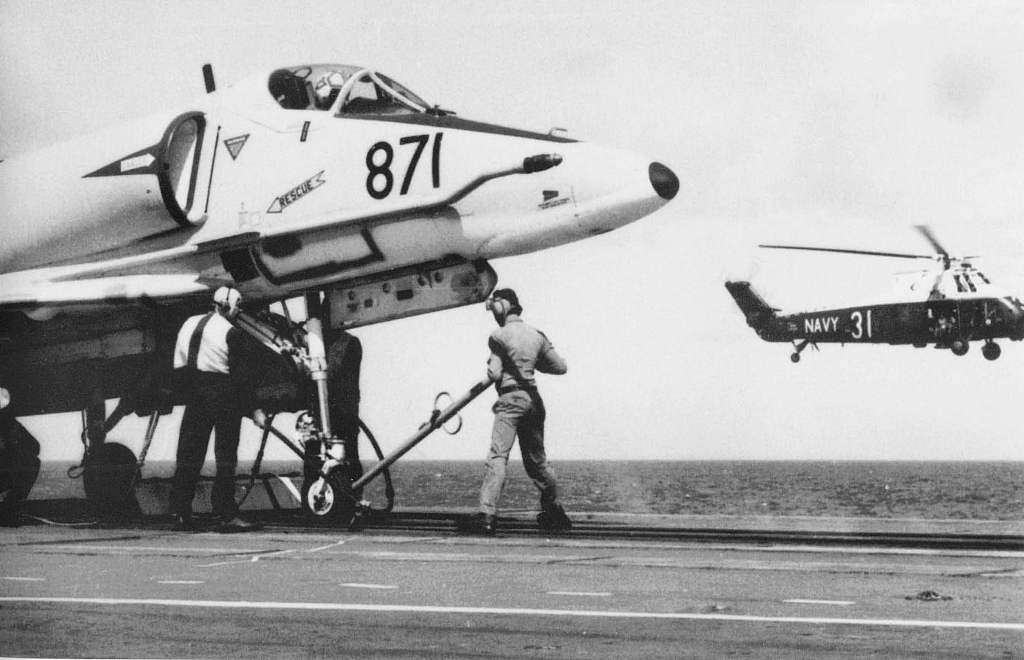 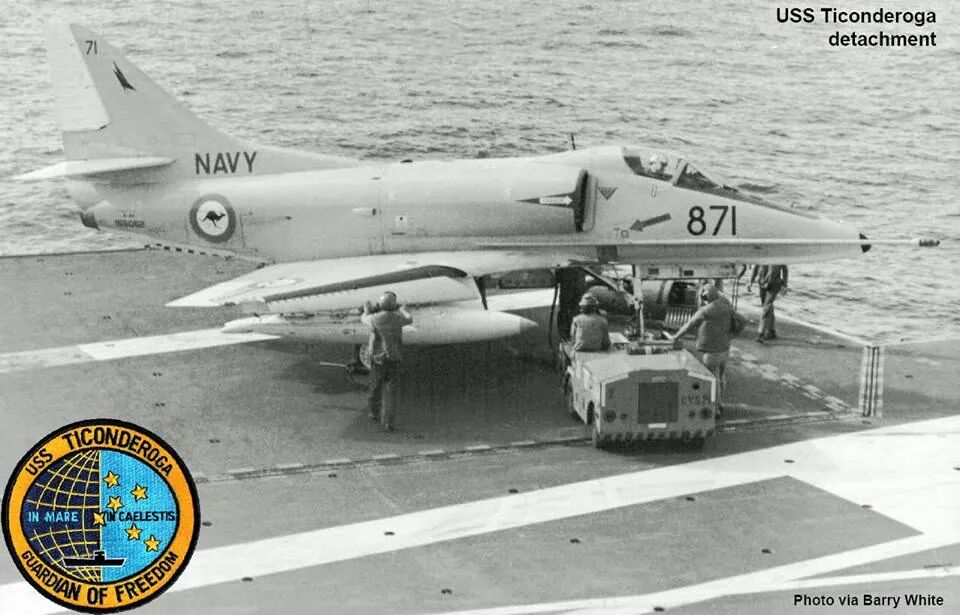 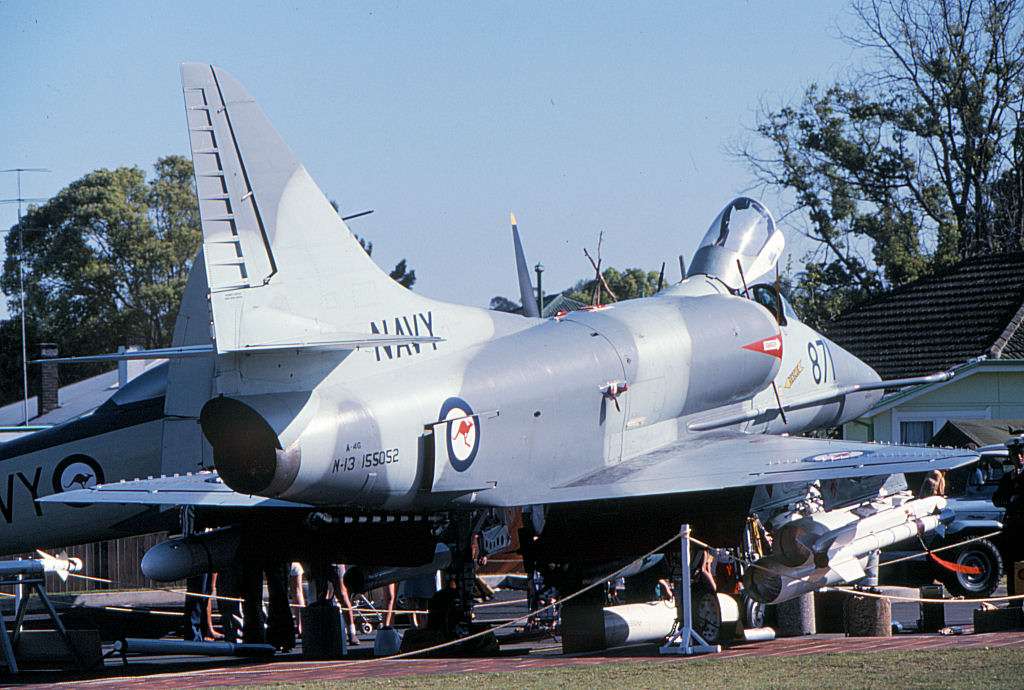