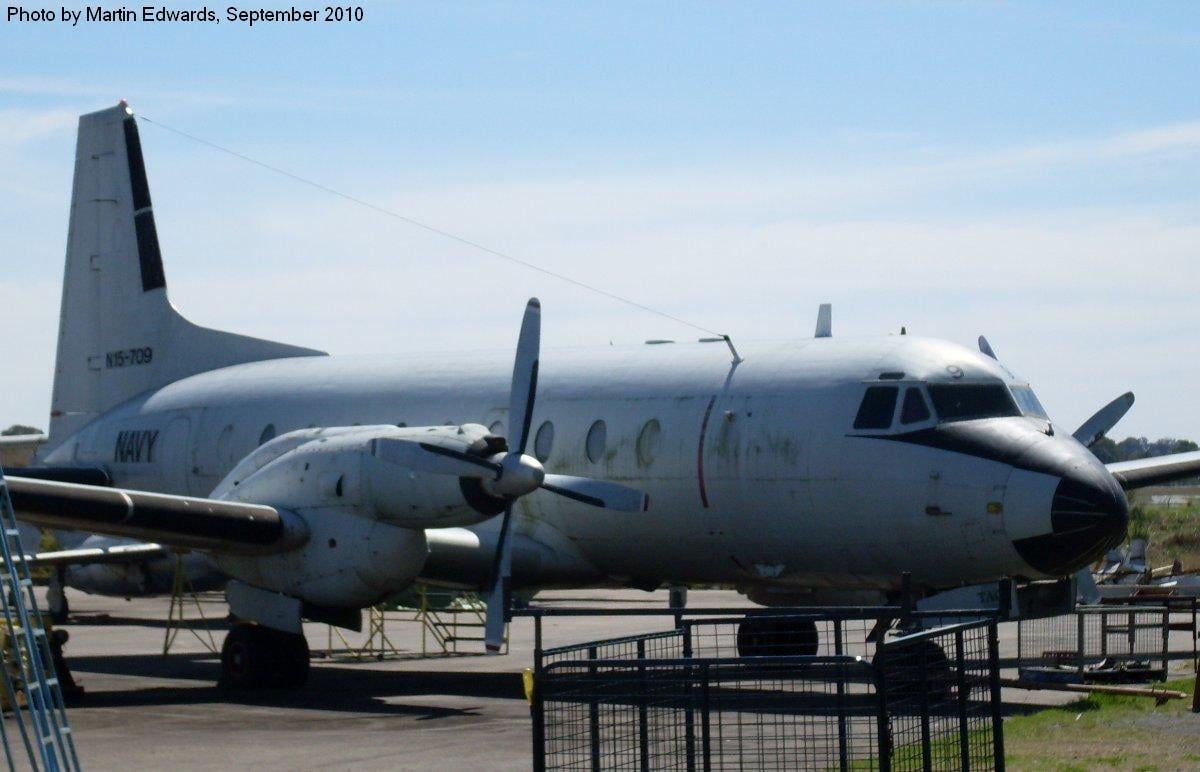 Martin Edwards, from the ADF Serials group, reports that ex-RAN HS748 N15-709 was chopped up at Bankstown last week. Apparently it was to go to the Wanaka Transport Musem in New Zealand but they lacked the resources to move it.

The aircraft first flew in January 1973 and was delivered to the RAN a few months later, arriving in Nowra early June of that year. It was fitted with specialised electronic equipment between 1978 and 1980 and subsequently used for electronic countermeasures training.

Subsequently sold to TAG aviation, the HS748 was registered as 3C-QQP and sent to Norwich, UK.  It was then sold to Horizon Airlines Pty Ltd and flown back to Bankstown via Rome/Ciampino, Cairo, Jeddah, Djibouti, Mombasa, Mahé, Male, Colombo, Medan, Denpasar, Darwin and Mount Isa.

It was scheduled for fitment of large rear freight door from an aircraft of the Tanzanian Peoples Defence Force but before that could happen Horizon Airlines was placed in Administration and later ceased operations.  The HS748 was then fitted with dummy engines and props and located at the Australian Aviation Museum at Bankstown.

With the closure of the museum there was talk of it going to the Wanaka Transport Museum in New Zealand, as did a number of other museum aircraft. The logistics of moving such a large airframe proved too much, however.

709 was also offered to Navy Heritage for the Fleet Air Arm Museum, at quite short notice. Unfortunately the  museum did not have room for a complete HS748, not to mention the logistics of moving a complete aircraft at short notice, so only the forward fuselage was acquired (the rest went to scrap).  The picture below is 709 returning to HMAS ALBATROSS after 19 years absence (arriving on 23 October 2019).  The museum is now developing a plan for her display. 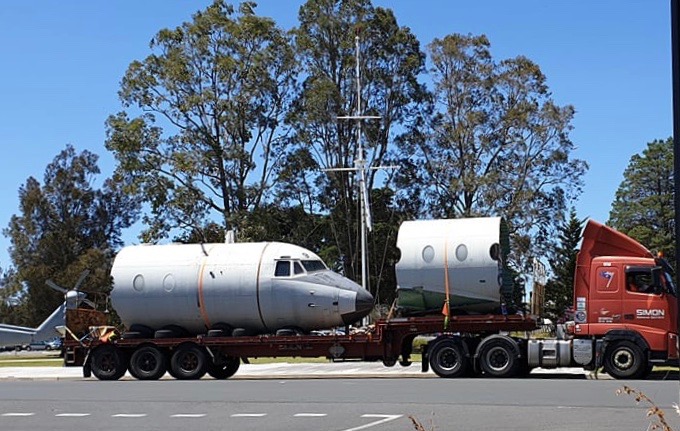 Image above courtesy of Martin Edwards.  Image to the right courtesy of Stu Harwood.  Details of 709’s history courtesy of ADF Serials.