Related PTA - TURANA Articles
Back to Heritage Index
Back to Our Heritage: Pilotless T.. 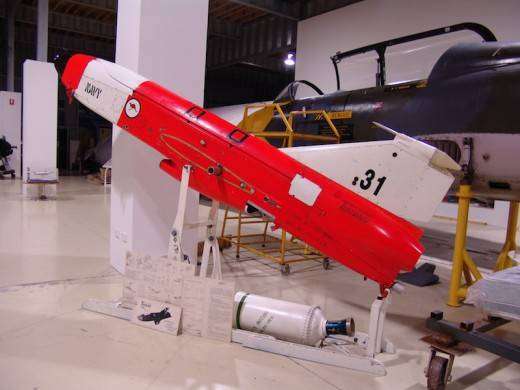 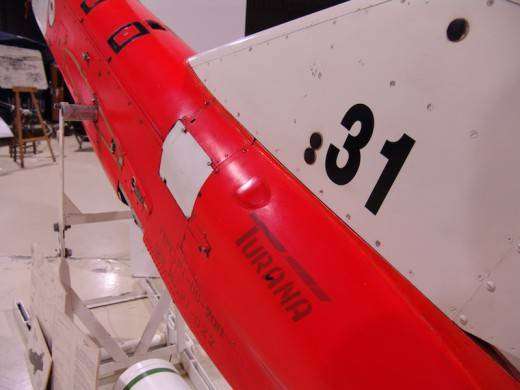 Developed from the Ikara anti-submarine missile, the Turana was intended to provide a parachute recoverable pilotless target for use in gunnery and missile defence training by the Royal Australian Navy (RAN) with a small gas turbine Microturbo 022-01 jet engine with a booster rocket for launch from a warship’s Ikara missile launcher. Prototypes were built in the late 1960s by the Government Aircraft Factory (GAF). In 1971, the RAN ordered twelve Turana targets at a cost of $1.183 million from GAF despite the fact that trials had not yet been completed. Turana Technical Evaluation Trials were conducted by HMAS Swan (III) in February 1978. Failures exposed 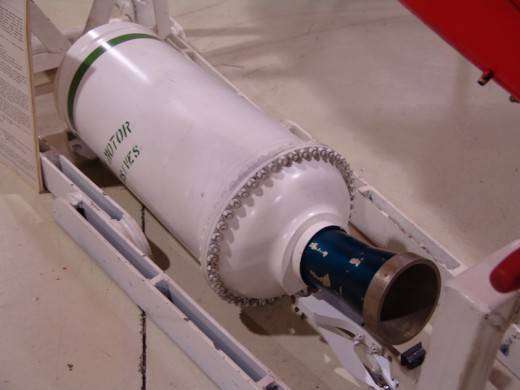 during this period involved redesign work costing an additional $3.40 million. The Turana project was subsequently cancelled by the federal government in September 1979.

The cancellation of the project left a hole in the RAN’s high performance target drone itinerary which was not filled until the BAE Kalkara arrived some twenty years later, but in the meantime the Jindivik continued to render Service. 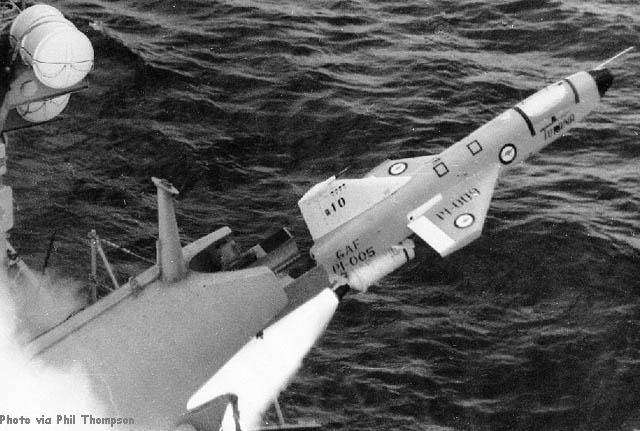 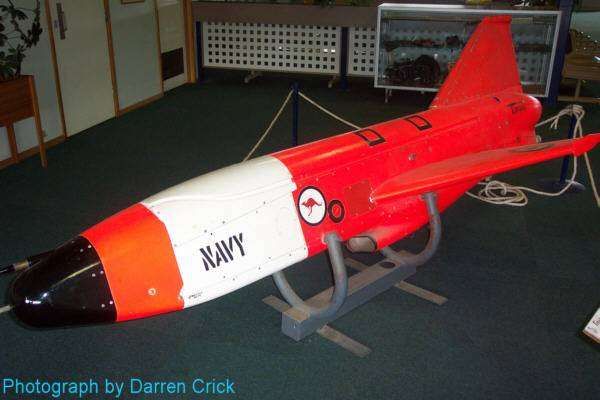