Q2. What was the real name of the young woman – or,  alternatively, what was the name by which she was to become world famous just a few years after this photograph was taken?

The correct answers are as follows:

In 1962 ten Northrop Radioplane KD2R5 target drones were ordered by the RAN for delivery in 1963. They were acquired for training operators of the ‘Seacat’ close-in anti-aircraft surface-to-air missile and gunnery practice. Built by Northrop in the US, the Radioplane could perform conventional flying manoeuvres, including simulated attacks on ships, eliminating the need for a towing aircraft. Powered by an air cooled, flat-four McCulloch piston engine, driving a two blade propeller, it was radio controlled with a maximum speed of 370 kph (230 mph). The launching system was from a stand using a bungee catapult or rocket, and recovery was via a parachute. 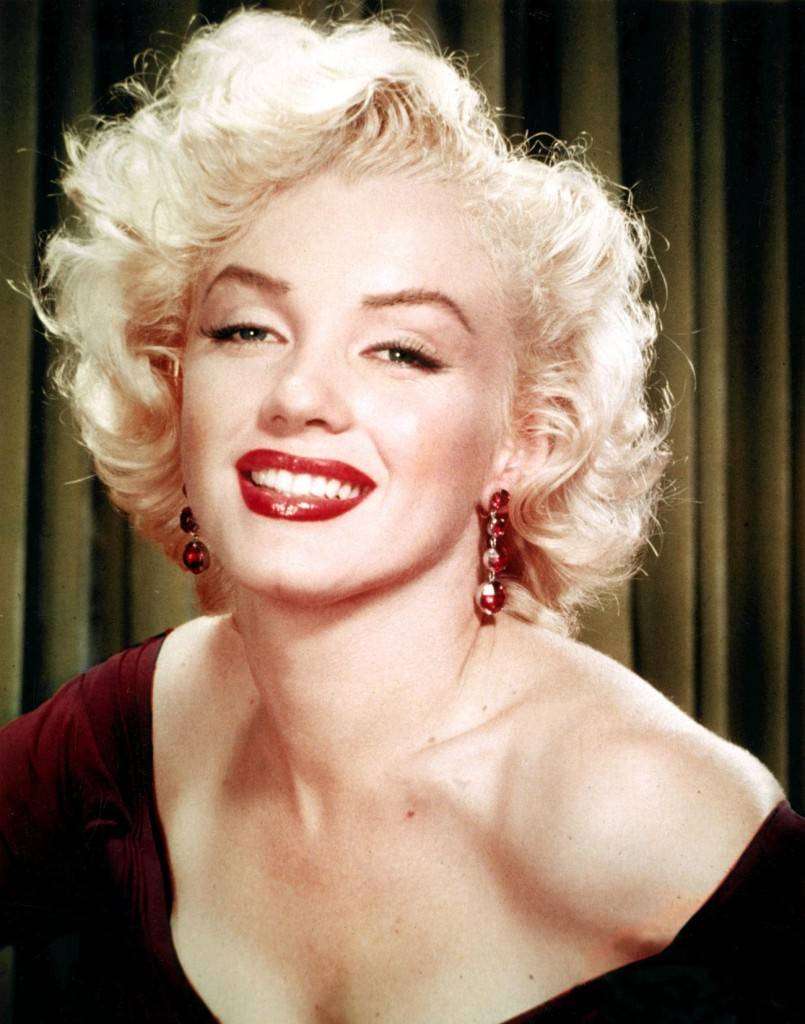 Q2.  The Girl’s name is Norma Jeane Dougherty. Here is a picture of her a few years after the photo above.  In 1944 she was working in the Radioplane factory when she met a photographer who had been sent there to take morale boosting images of women contributing to the war effort. He suggested she take up a modelling career.  This subsequently transitioned into the film industry and she took the pseudonym  Marilyn Monroe, which within a few years was to be a household name.