Mystery Photo No. 9 (below), courtesy of Jack Duperouzel, showed a ship on a voyage to the UK.  The webmaster asked: 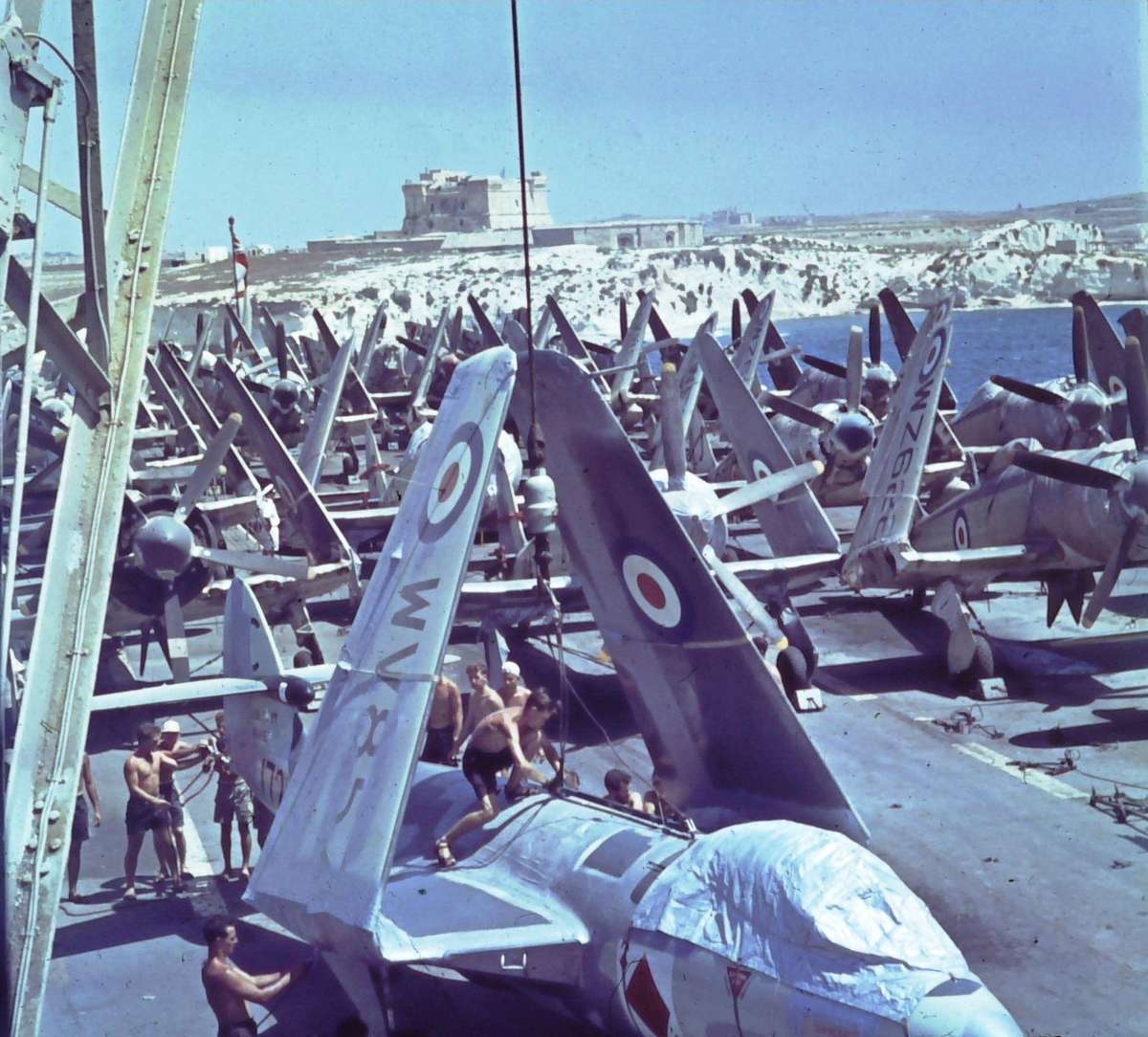 Richard Kenderdine from Bowral was very quick with the following response:

Richard is quite correct. The answers are therefore as follows:

Of interest, Vengeance was sold to Brazil in 1956 and modernised with an angle deck to become ‘Minas Gerais’. She was finally finally broken up in 2004 after some 45 years of service in three Navies.

Another photograph of the same event was also provided below,

Answers to other previous Mystery Photos can be found here. 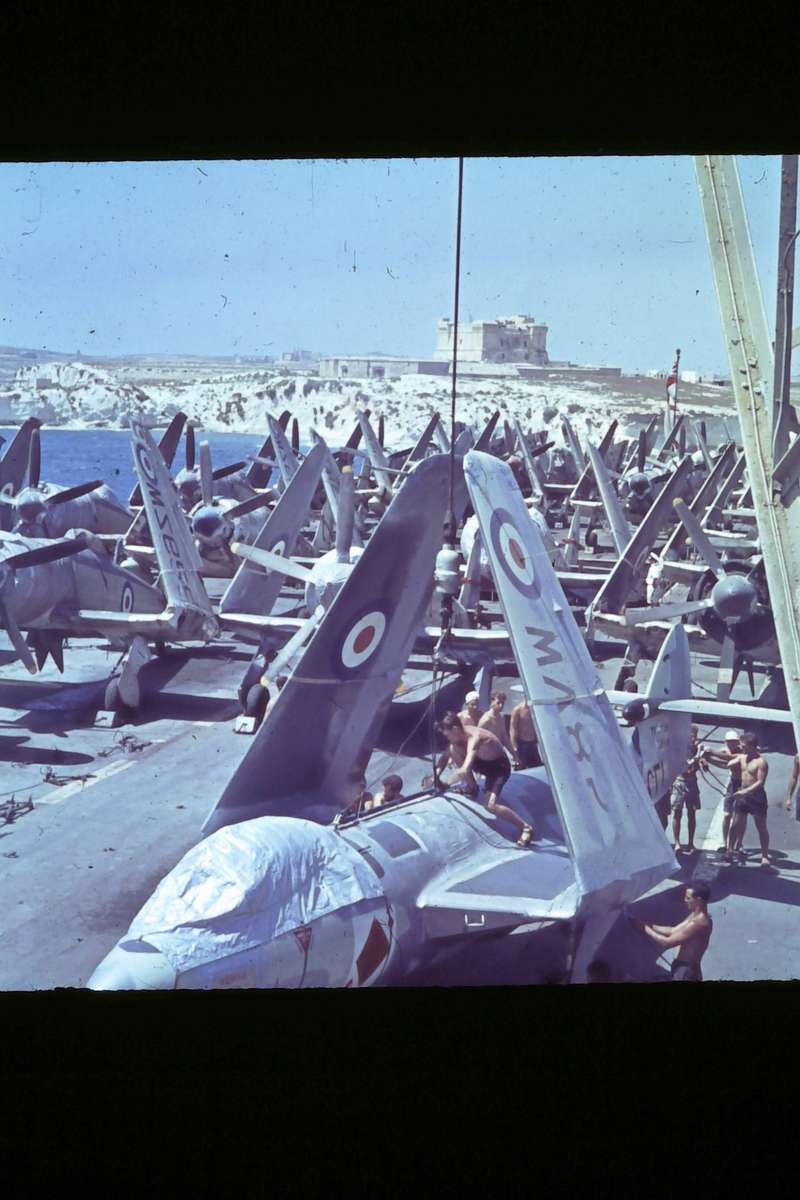