In our article about VAT Smith (here), there’s a photo of him enjoying a joke at a ship’s concert aboard HMAS Melbourne in 1961.  Mystery photo 26’s task was to provide the names of people in the photograph. 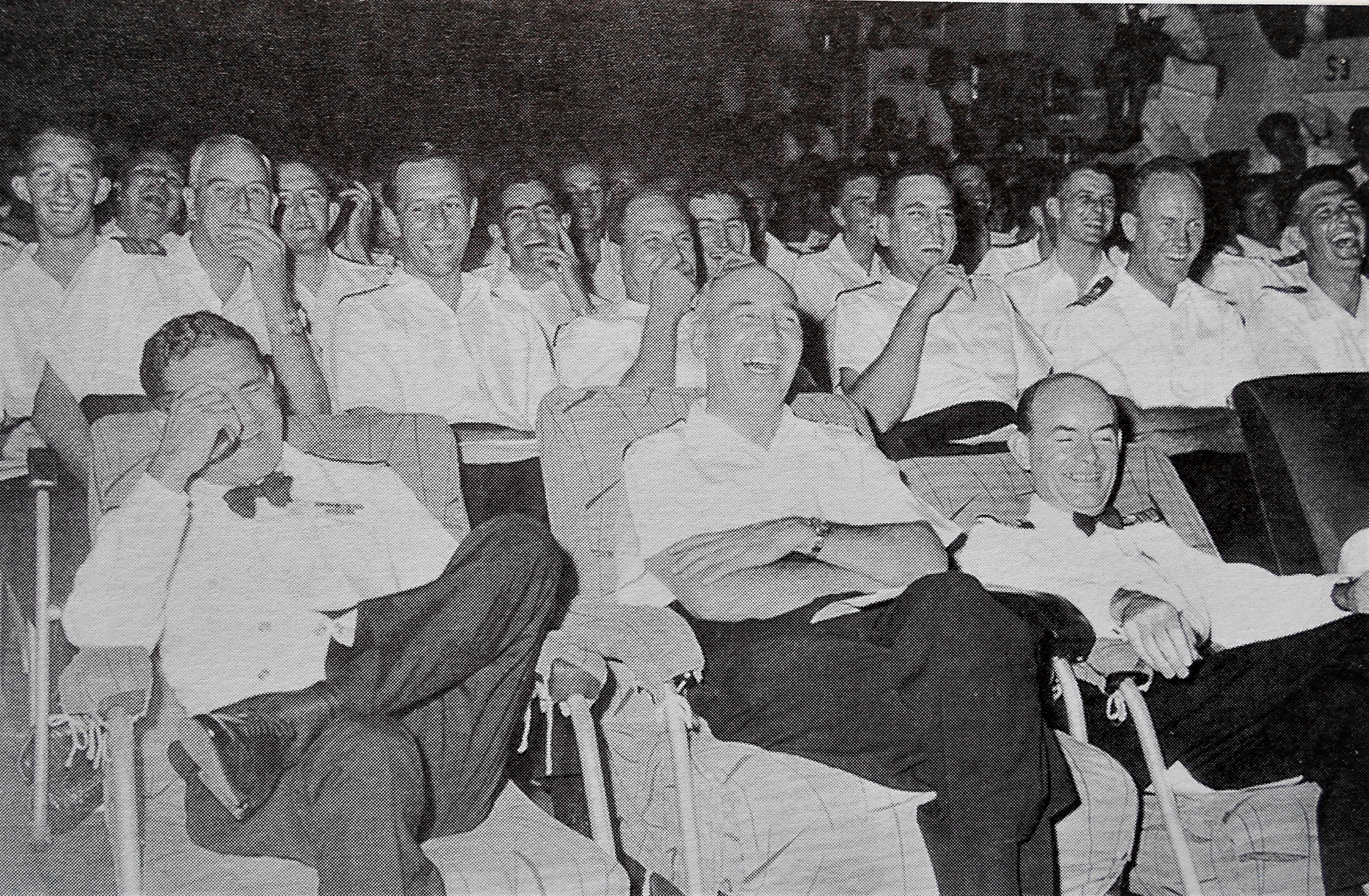 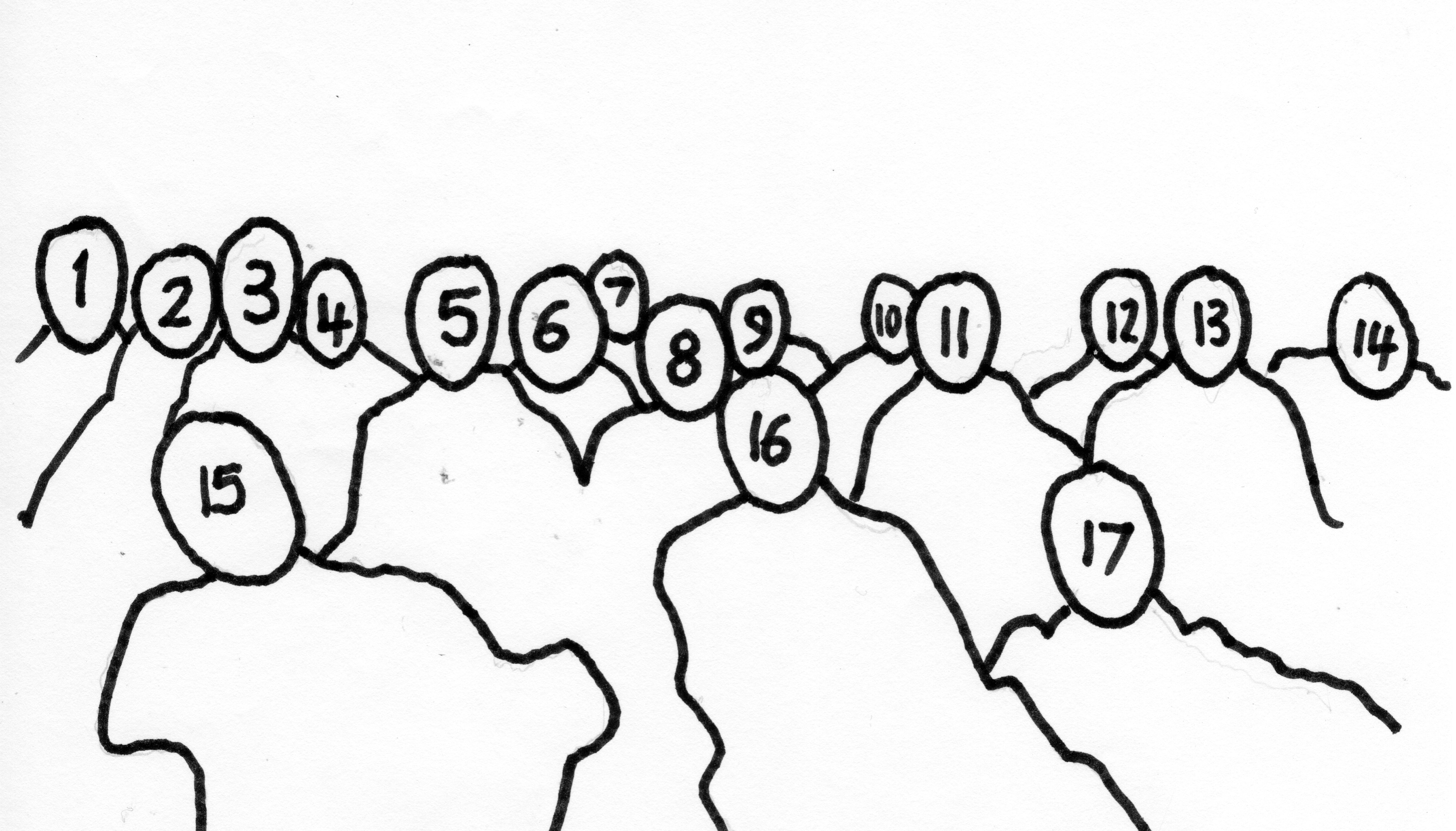 To assist with putting names to faces (literally!) the following key was provided.  Readers were asked to give a name against each number if they could.

Thanks to Phil Thompson for the image, and for Max Speedy who was the only respondent.

We didn’t manage to get all the names but here are some: