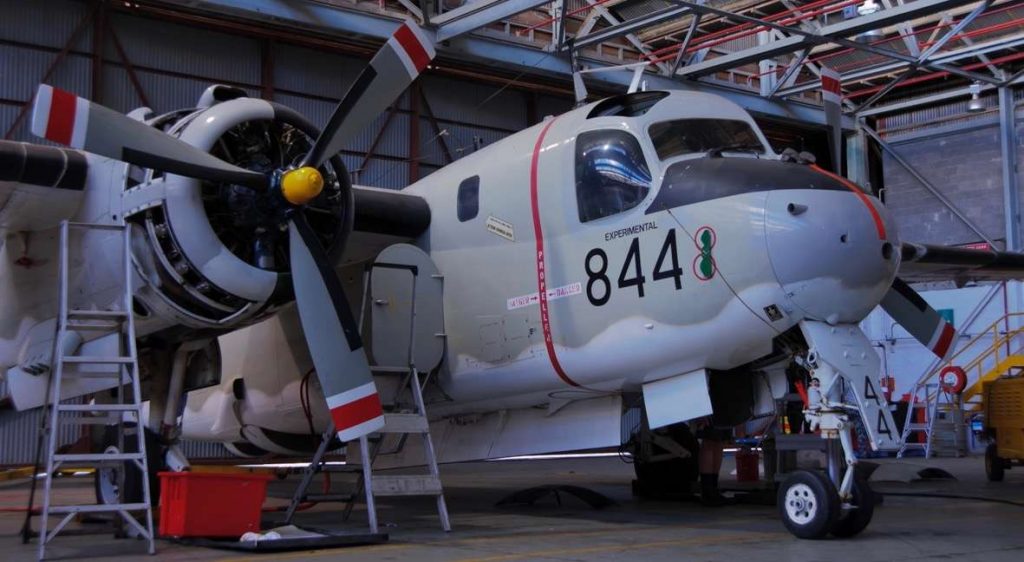 For many years the RAN had a ‘Historic Flight’ (HF), comprising a number of previous Fleet Air Arm operational aircraft. The Flight included two S2-G Trackers, two UHI-B Iroquois, two Westland Wessex Mk. 31B and one C47 Dakota, remnants of a Hawker Sea Fury and a De Havilland Sea Venom, and a large quantity of miscellaneous spares. Some of the aircraft were airworthy.

Around 2008 the Navy decided to cease operating the Historic Flight and engaged with the Historical Aircraft Restoration Society (HARS, based at Albion Park not far from Nowra) to see what could be done to preserve them.  The then Chief of Navy agreed a partnership between the RAN and HARS in 2009 which essentially loaned the aircraft to the latter to maintain and, where applicable, to fly them.  This was endorsed by MINDEF on 19 January 2012.

The Navy/HARS partnership approach to loaning the aircraft to HARS broke down when the issue of risk and liability came to the fore – essentially, Navy received legal advice that it could not delegate such responsibility in a loan arrangement. A decision was then made to dispose of the Historic Flight aircraft by Restricted Tender, offering them in discrete Lots (although spares for all types were bundled in one Lot).

AIRCRAFT OF THE HISTORIC FLIGHT.  Below, left:  The two Iroquois UH1-Bs. 898 was in good flying order but has not done so for many years. It could be restored to flying status.  Centre: The best of the two S2G Trackers – this was recently ground run at an air day and could also be restored to flying condition.  Right: Neither of the two Wessex will ever fly again due to engine availability and complexity.  They can be restored to pristine condition as ground exhibits. 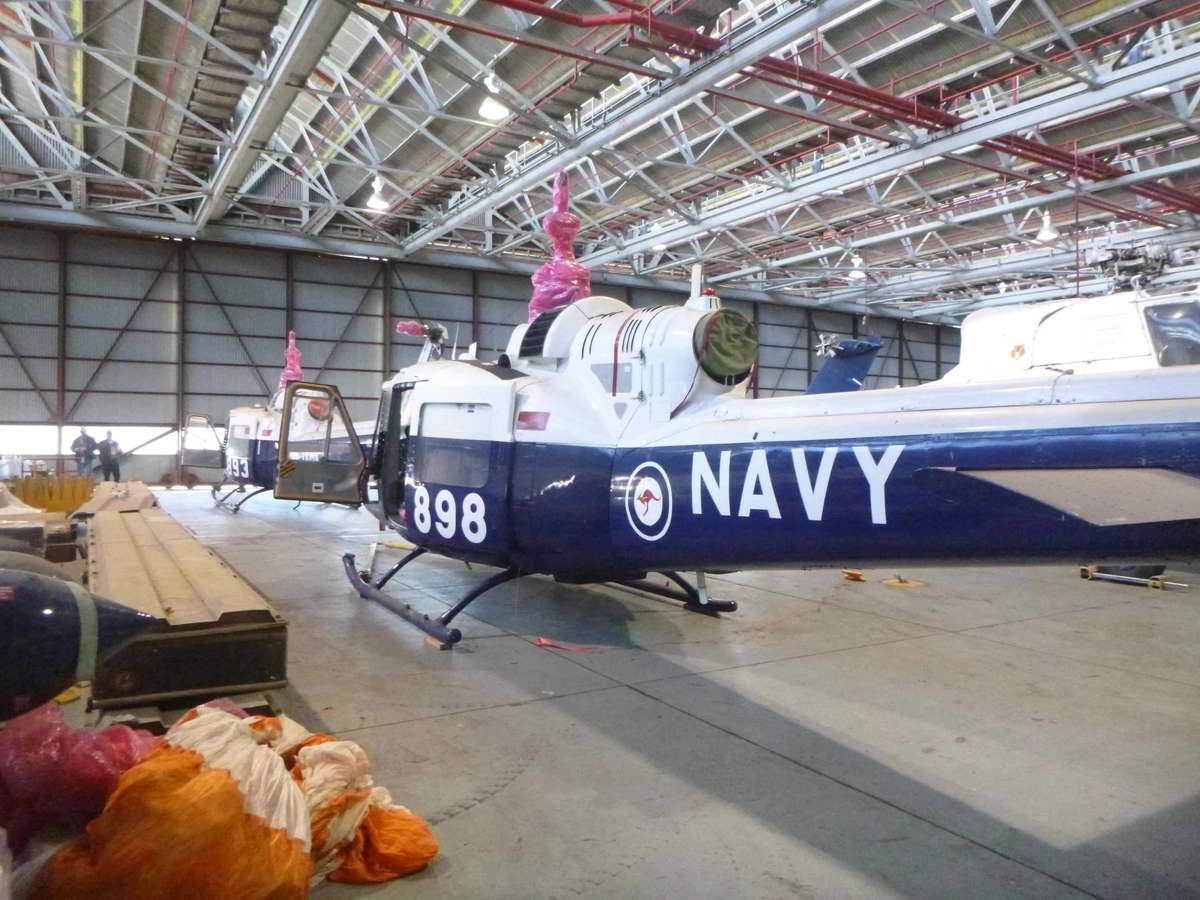 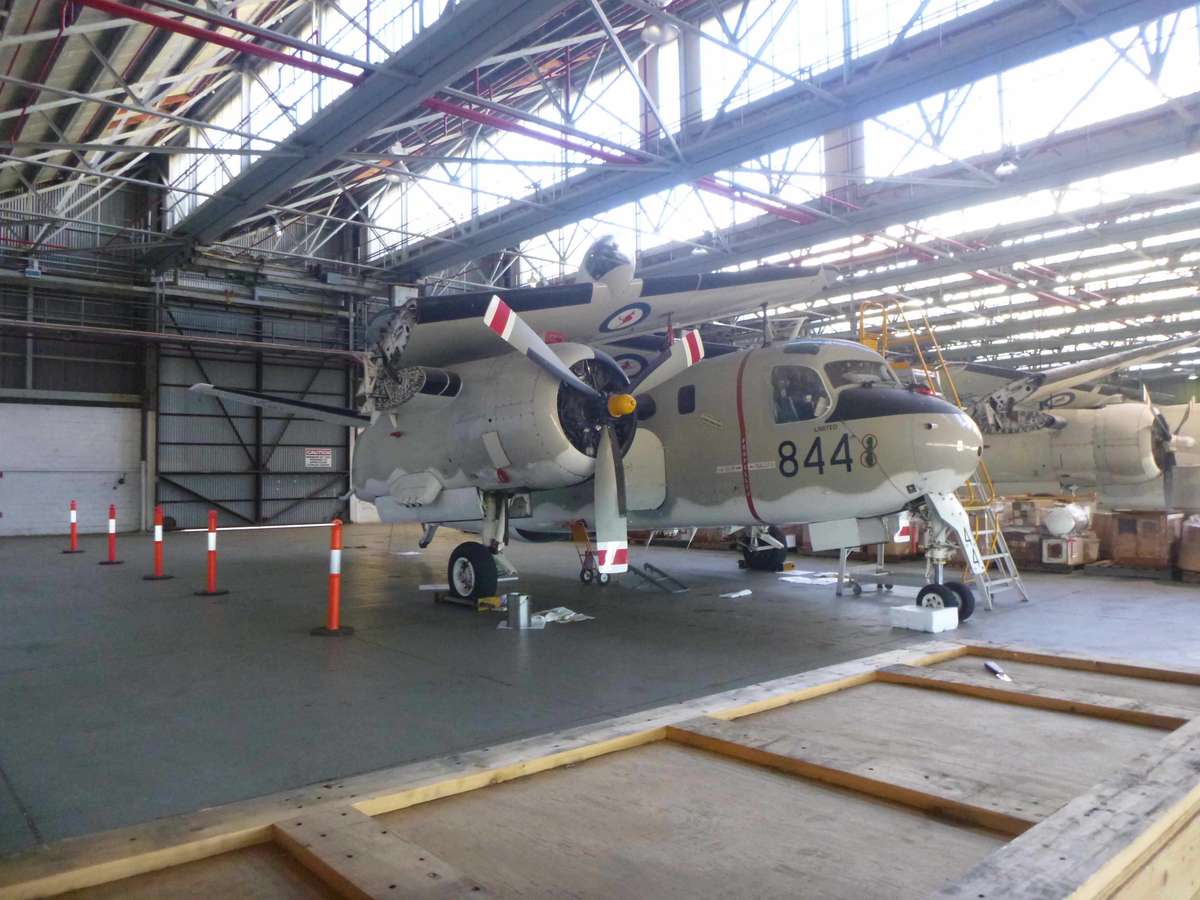 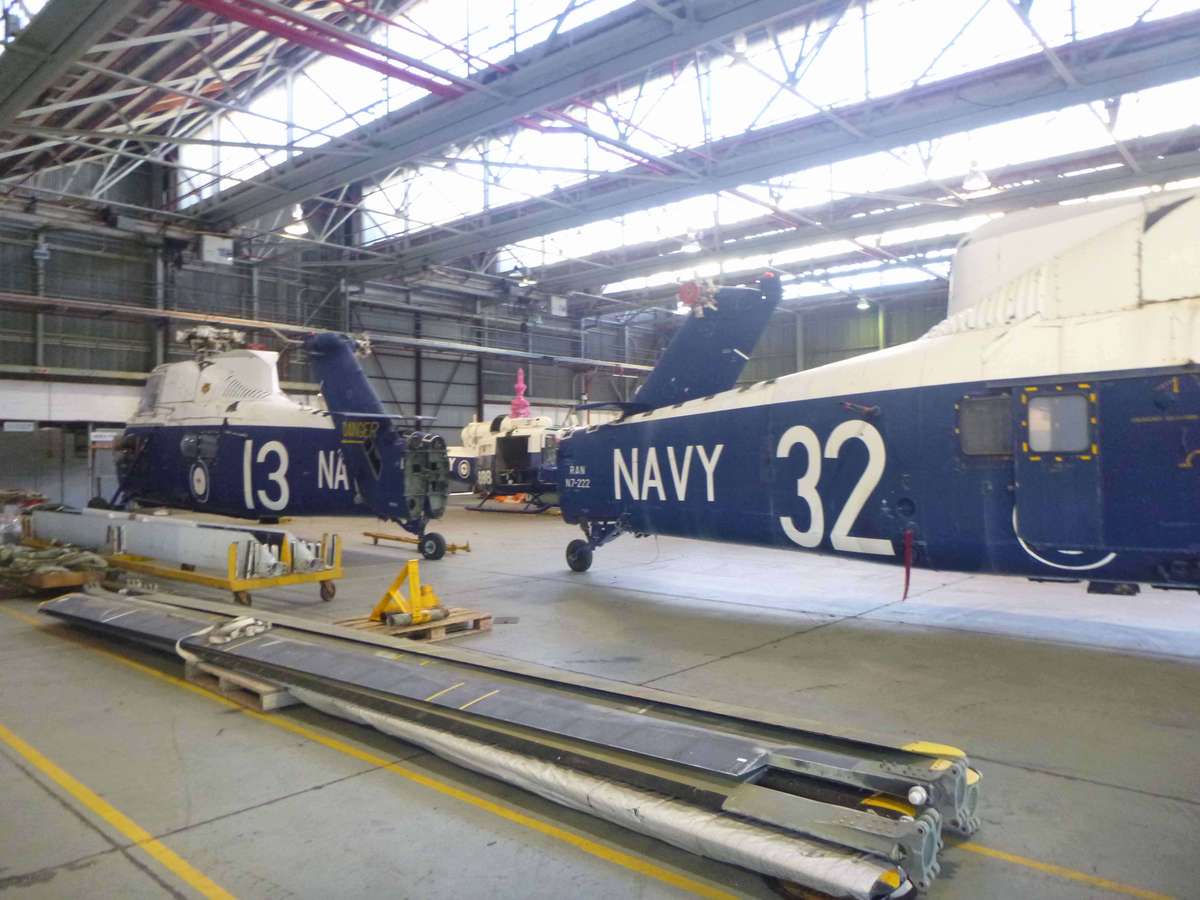 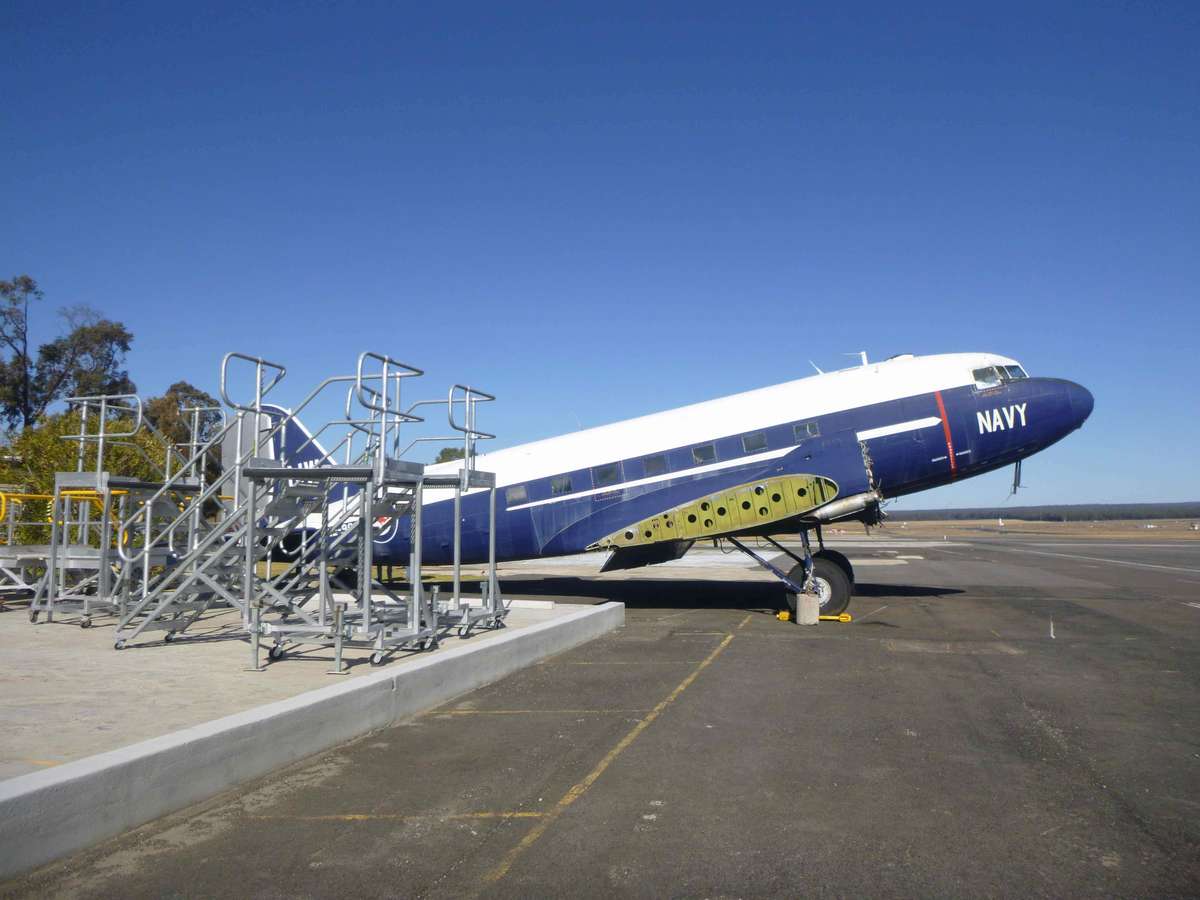 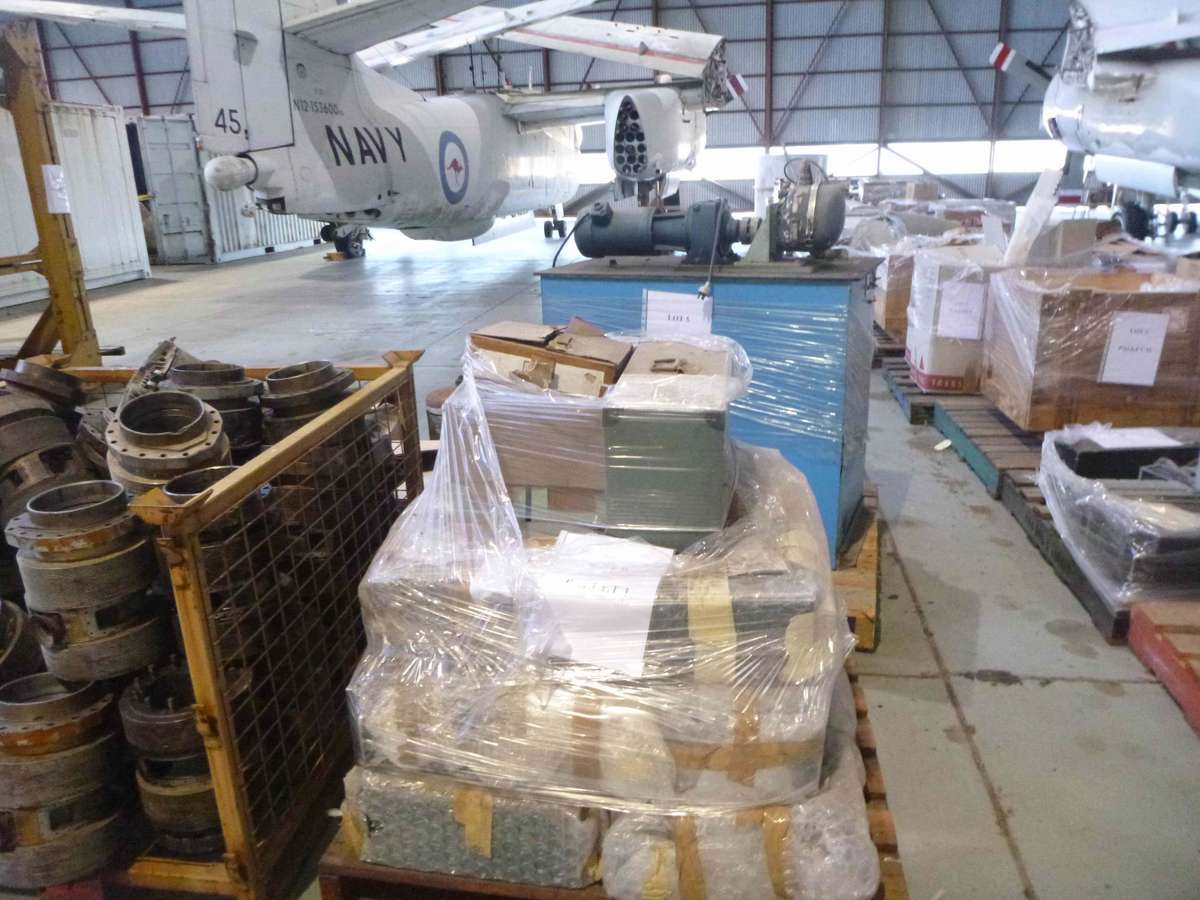 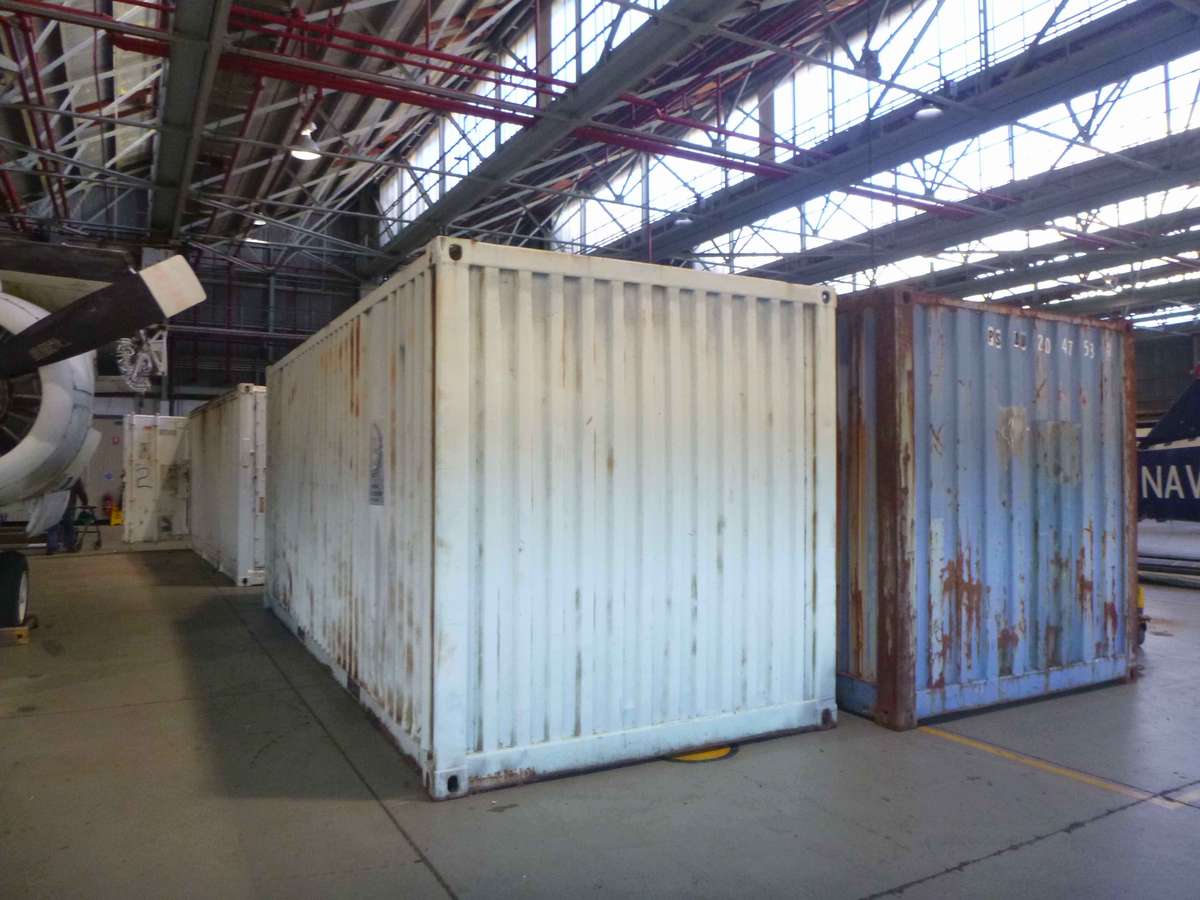 Above, Left: The RAN Historic Flight Dakota was in pristine flying condition but neglect and years in the weather have taken their toll. It could be restored.  Centre: Some of the spares offered as part of the Tender, which HARS has acquired as part of their bid.  Right: The Sea Venom is in pieces in these containers.

We are pleased to say that HARS has received formal advice that it is the successful Tenderer and is now (as of 06 November) awaiting the final letter of offer from Defence disposals. 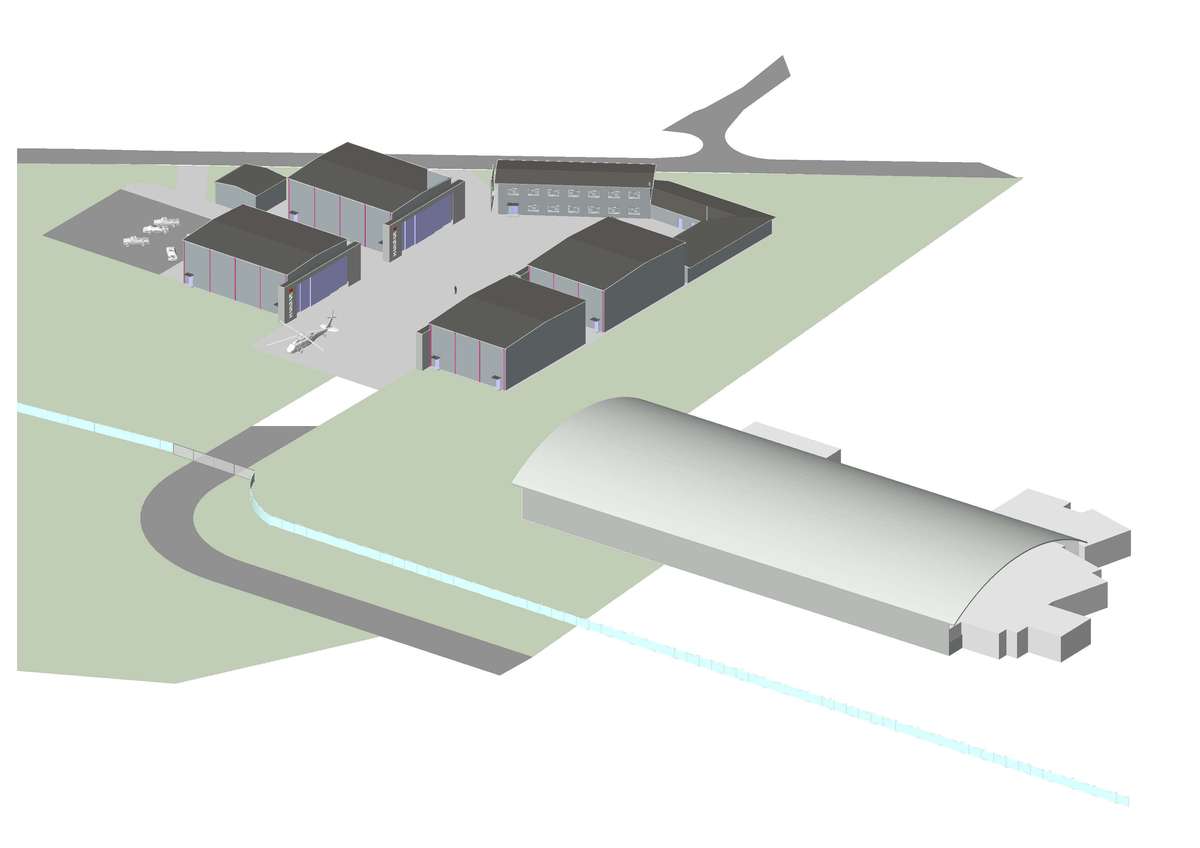 Once the transaction is complete, HARS has advised that it proposes to keep the entire collection.  In the short term it will secure the airframes and spares in its existing hangarage, most probably at Albion Park near Nowra.  An assessment of each airframe will be undertaken to determine which, if any, will be restored to flying condition.  Those that are deemed unable to fly for safety or economic reasons will be restored to either ground running or static display status.

In the medium term HARS hopes also to lease a parcel of Defence land adjacent to the Fleet Air Arm Museum and, if successful, to raise funds to build a hangar complex there.  See the schematic left for an artist’s impression of how this might look. (For orientation, the large hangar with the oval roof is the existing FAAM, and the darker buildings above are the new, proposed HARS complex).

The outcome of the Tender process is outstanding for any lover of Historic Aircraft generally, and for FAA Historic Aircraft in particular. HARS has a great track record for preserving aviation heritage, and the future of these airframes is now secure for the first time in over a decade. We will endeavour to keep readers updated on the progress of the Flight, and in particular their restoration, in the months to come.

HARS also has in place an expansion campaign to further improve its footprint. This includes an $80m proposal for three ‘pavilions’ adjacent to its existing Albion Park facility, which will include a regional airport passenger terminal; an aviation training, conference and event facilities, and more display space.  This plan is subject to local council planning approval and the ability to raise the considerable capital necessary.