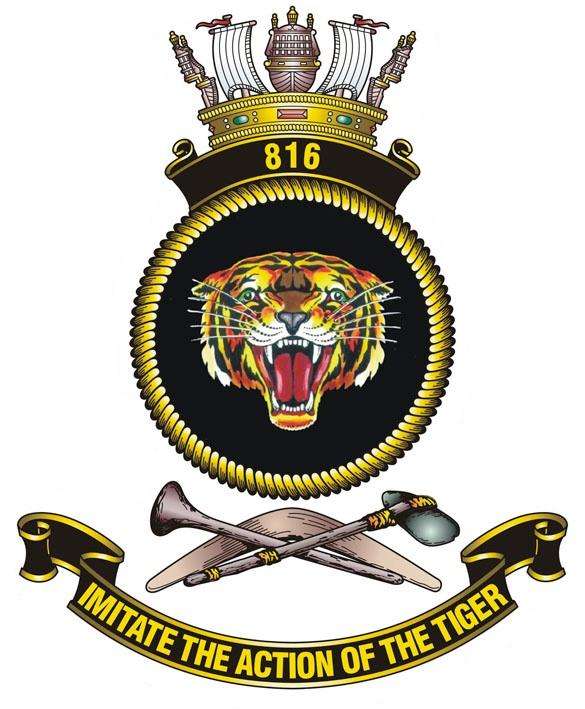 On Friday 01 Dec this year the FAA will farewell two stalwarts in the form of the S-70B-2 Seahawk Bravo and the Aerospatiale AS350BA Squirrel helicopters from service with the Royal Australian Navy and Australian Defence Force. These aircraft have served this nation well and a ‘send off’ fitting their place in history will take place at HMAS Albatross so save the date.
The S-70B-2 has just completed the last operational deployment with the return of Flight 3 Bravo from the Middle East which marks almost 30 years of continued 816 Squadron Bravo operational deployments (the 816 Romeo period has already begun with the second Middle East deployment already underway). Much of the Bravo workforce has or will transition to MH-60R Seahawk Romeo however Bravo operations aimed at providing limited fleet support will continue from the Squadron up to 01 Dec 17.
The Squirrel is still training aircrew so there will hardly be a run down period for her as the last pilot’s course completes later this year, prior to transition of training to the EC135.
Final plans are yet to mature however there will be an official ceremony and parade mid morning on Friday 01 Dec 17 to formally conclude the service of these two types to the Nation followed by a ticketed Cocktail Party that evening. It is hoped as many of the Bravo and Squirrel family can make it as the Cocktail Party will provide a relaxed environment for all serving and former serving members who have stories and experiences to tell of the aircraft in operational and training spheres.
More information will be provided closer to the date.