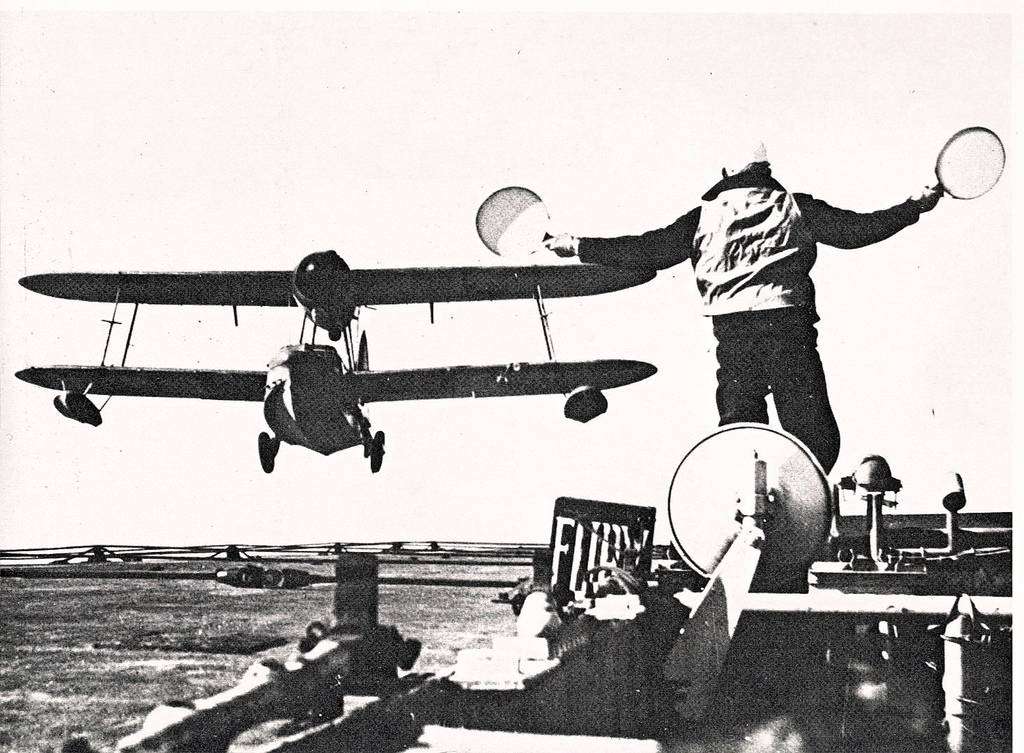 The cockpit and nose section of the Supermarine Type 309 ‘Sea Otter,’ held at the Fleet Air Arm Museum, at Nowra, is believed to be the only example of this WW11 amphibian aircraft anywhere in the world. No other museum has one – making it a notable relic. The way the FAA Museum acquired this unique item is a remarkable story, as told here by Kim Dunstan. Ungainly in appearance, the Supermarine ‘Sea Otter’ was based on the earlier Supermarine ‘Walrus’ amphibian. Some 292 ‘Sea Otters’ were built between 1942 and 1945. The RAF and RN Fleet Air Arm used them as a reconnaissance and ASR aircraft. Denmark, Egypt, France and the Netherlands also ordered them.

The ‘Sea Otter’ retained the biplane configuration of the ‘Walrus’ but used a more powerful 855 hp Bristol Mercury engine, with a tractor prop, offering a cruising speed of 130 knots and a normal range of 600 nm with a crew of 3 or 4. These amphibians played an important role in search and rescue and reconnaissance work during WWII and beyond. They performed well during their term with the RAN and were eventually replaced by the Bristol Sycamore helicopter. 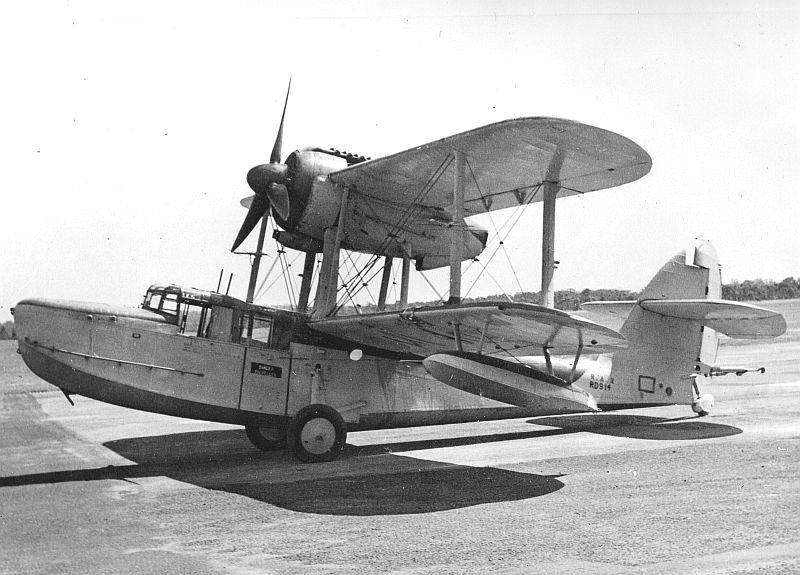 The RAN acquired three Supermarine ‘Sea Otters’ from the Royal Navy FAA. They were attached to 723 Squadron from 1948 to 1953, serving variously at Nowra and at sea on the carrier HMAS Sydney. According to ADF Serials these aircraft were JN-200, RD-914 and RD-917. When struck off RAN records RD-914 was sold and scrapped; RD-917 was returned to the RN; and in 1954 JN-200 was sold to a Sydney-based company.

Following conversion to the civil resister at Bankstown ‘Sea Otter’ JN-200 was refurbished and given the call sign VH-BQI. Unfortunately, during trials on Lake Macquarie the aircraft hit a submerged stump and was holed – but managed to reach RAAF Rathmines ramp. Although repaired, it remained grounded at Rathmines for several years until ordered off the base. Eventually it was moved to a farm, at nearby Awaba, where it was exposed to the elements and soon deteriorated.

More About The Sea Otter There was considerable development of the power plant/propeller combination during the design of the Sea Otter, which at its conception was called the “Stingray”. The original test aircraft had a Bristol Perseus XI radial engine with a two-bladed propeller, which gave insufficient thrust so a two-position three-blade propeller was substituted, later changed again to a four-bladed type with the pairs of blades set at an angle of 35°, instead of the usual 90°.
The first flight took place on 23 September 1938, but it was not until January 1942 that the Air Ministry placed a production order. Due to cooling troubles found with the Perseus, the power-plant was changed for production aircraft to the Bristol Mercury XXX engine driving a three-bladed propeller. The Sea Otter was used by both the RAF and the Royal Navy for air-sea rescue and patrol roles, and of course the RAN.
Postwar, Sea Otters were converted for civilian use. The cabin was soundproofed and fitted with heating. Seating for four passengers, a chemical toilet and a stowage for baggage were provided. As they were intended for use as Bush airplanes in remote areas, versatility was important. To allow cargo to be carried, the cabin floor was strengthened and fitted with lashing points, and the passenger seats made easily removable. 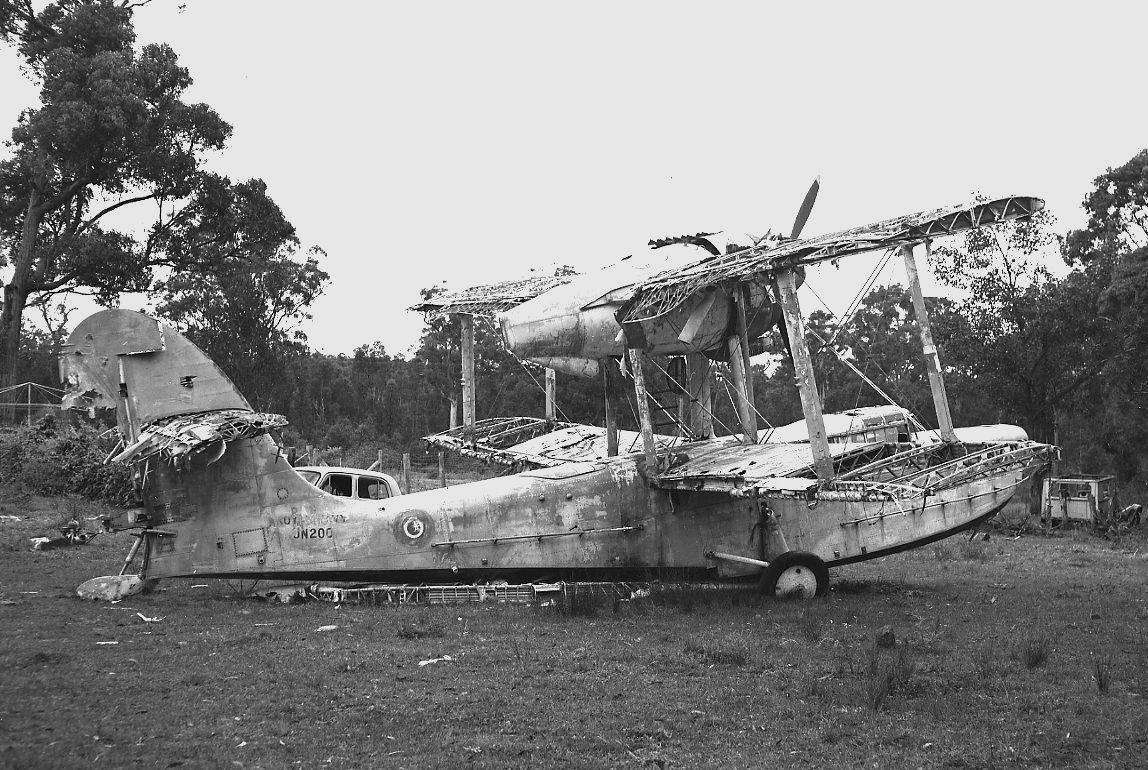 At some point the Royal Newcastle Aero Club and several war-bird enthusiasts became aware of the ‘Sea Otter’ and were told they could have it. But the aircraft continued to remain at the farm while the search for a new home and restoration funds were found. Eventually, in 1967, when the Aero Club enthusiasts went to collect the derelict ‘Sea Otter,’ they were told that a scrap metal dealer had removed it a few days earlier.

Too late! The ‘Sea Otter’ wings were found at a lakeside dump and the engine was buried under tons of garbage. The bow and cabin section was found in a yard – already cut down to make a houseboat. Thankfully this section was rescued and for several years was housed at the Royal Newcastle Aero Club hangar. Later it was presented to the FAA Museum, at Nowra, where restoration began. However, due to the world-wide lack of ‘Sea Otter’ parts work has ceased.

In the 1950s, two ‘Sea Otter’ amphibians were purchased in the UK and shipped to Australia, for an oil exploration company in New Guinea. One was delisted and used for parts; the other sank in Port Moresby Harbour during a storm in 1952. Apparently it was not salvaged, which raises the point that should recovery be possible, then perhaps some parts could be used for restoration.

In all ‘Sea Otter’ JN 200 led a rather chequered life, but we’re glad to know her bow section is now in safe hands, at Nowra’s Fleet Air Arm Museum.

Main Photo: On its final approach the ‘Bat Man’ signals a clearance to land.

[2] A unique relic: the remains of JN200 on display at the FAA Museum at Nowra. Photo:  FAAM

Above right: With hook down this Sea Otter makes a touchdown on HMAS Sydney III.  Photo: George Self.