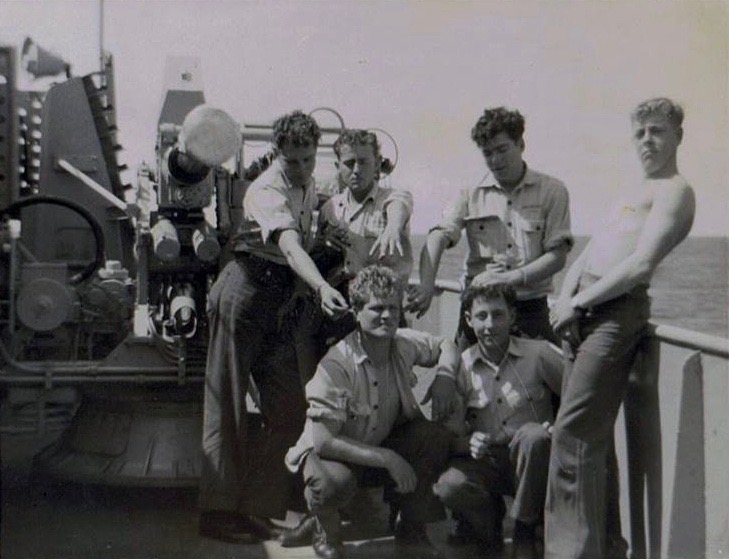 The FAAAA has just received word that Barry Batchelor ex LAM(AE) passed away this morning (3rd February 2020) after along battle with cancer.

Some of our members served with Barry back in the Sycamore days. Here is a photo of them taken on the Sydney on a trip to Norfolk and Lord Howe Islands in 1963. Back row: Errol Shelley, Barry Batchelor, John Macartney, Don Parkinson. Kneeling: Dick Wrobel & John Sloan.

Barry was a much Loved husband of Ailsa, Father and Father-in-law of Cathy and Trevor Carige, Brenda and Steve Harris, Chris and Jeffrey Benjamin. Grandfather of 9, Great Grandfather of 4. Son of Doug and May Batchelor (both dec), Son-in-law of Charlie and Bessie North ( both dec). Brother and Brother-in-law of Lola and Gordon Wright, Mel and Jenny Batchelor, the Wray and North Families and Uncle to their respective Families.

His funeral was conducted at the Rockhampton Crematorium with approximately 250 people attending.

Any further advice on Barry’s life, before during and after his Navy days would be most welcome. 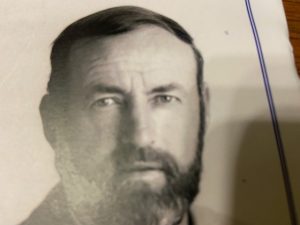