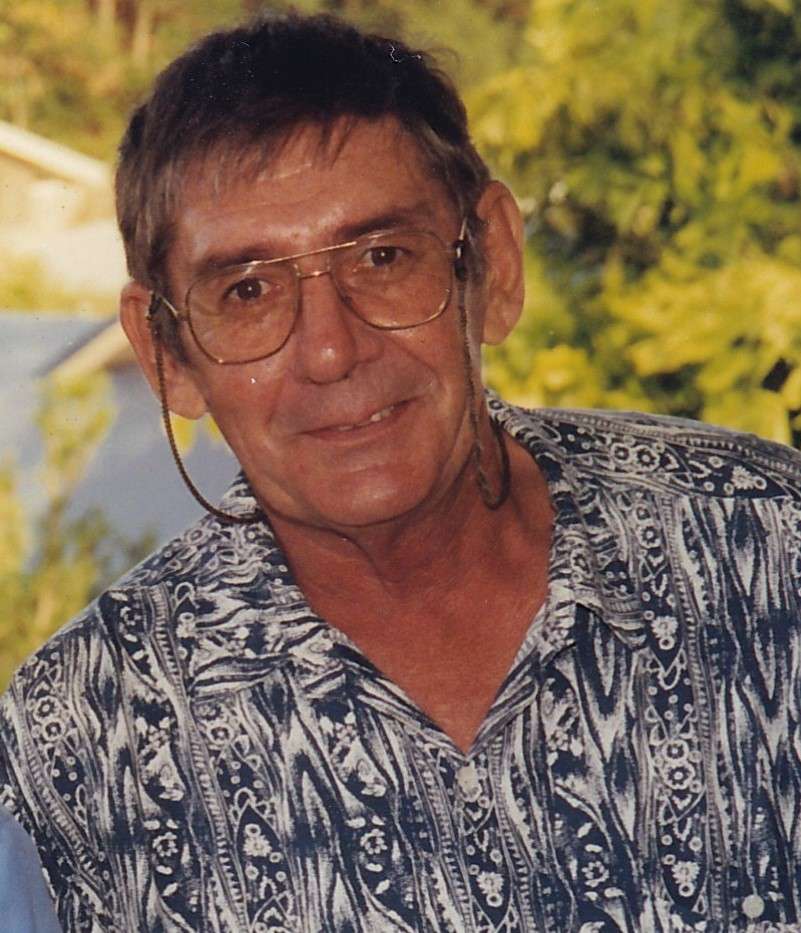 Terry Laurence Ford was born on 19 February 1945 in North Sydney. After completing a degree in Electrical Engineering, Terry entered the RAN on 9 May 1967 as an electrical sub lieutenant on a 5-year short term commission.

In July 1967 Terry was posted to HMAS Sydney and did six trips to Vietnam which earned him war service time. On leaving HMAS Sydney in February 1969 Terry was approved to transfer to Aircrew and was posted to RAAF Pt Cook followed by RAAF Pearce to complete his pilot training.

Over the next few years Terry had various squadron postings before proceeding to the USA to become a test pilot in 1974. He returned to HMAS Albatross and served time as CO of VS 816 before being posted to HMAS Cairns as XO, and then HMAS Townsville as Captain.

Terry left the Navy in August 1987 having achieved the rank of Lieutenant Commander and remained in Cairns. Shortly after he met his partner Lois Wilson, who had a Master Mariner’s certificate and ran the RV Sunbird that did regular trips to Lizard Island research station.  Terry liked what Lois was doing and he obtained his Master Mariner’s certificate and they became a team doing many trips together with Lois also doing the catering before RV Sunbird was retired. Terry was also hired on many occasions to transport ships around Australia and New Zealand.

Terry and Lois continued to enjoy regular trips to Lizard Island, enjoying the relaxing atmosphere and assisting with tasks, until Terry’s health began to fail. In September 2018 Terry suffered a bout of pneumonia and was in intensive care on a respirator and not expected to live. After several weeks in hospital Terry went home to Lois and improved with her loving care. In 2019 Terry was diagnosed with a blood disease and was receiving treatment before being diagnosed with lung cancer late in the year. He spent the last 12 days of his life in hospital remaining conscious until the end and passed away with Lois by his side on 16 February 2020 aged 74.

A private cremation took place, followed by a small wake on Friday 27th February 2020 attended by ex Navy personnel and some friends.

With grateful thanks to Larry Mills 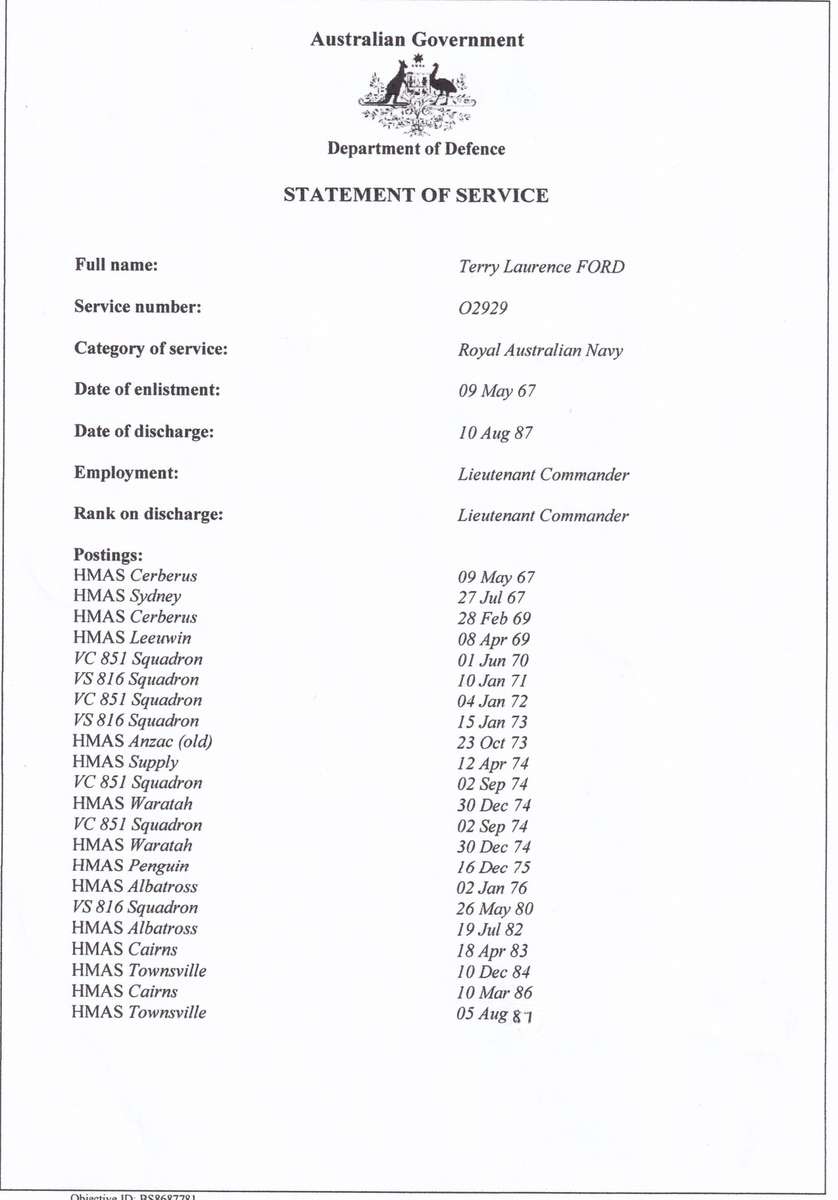