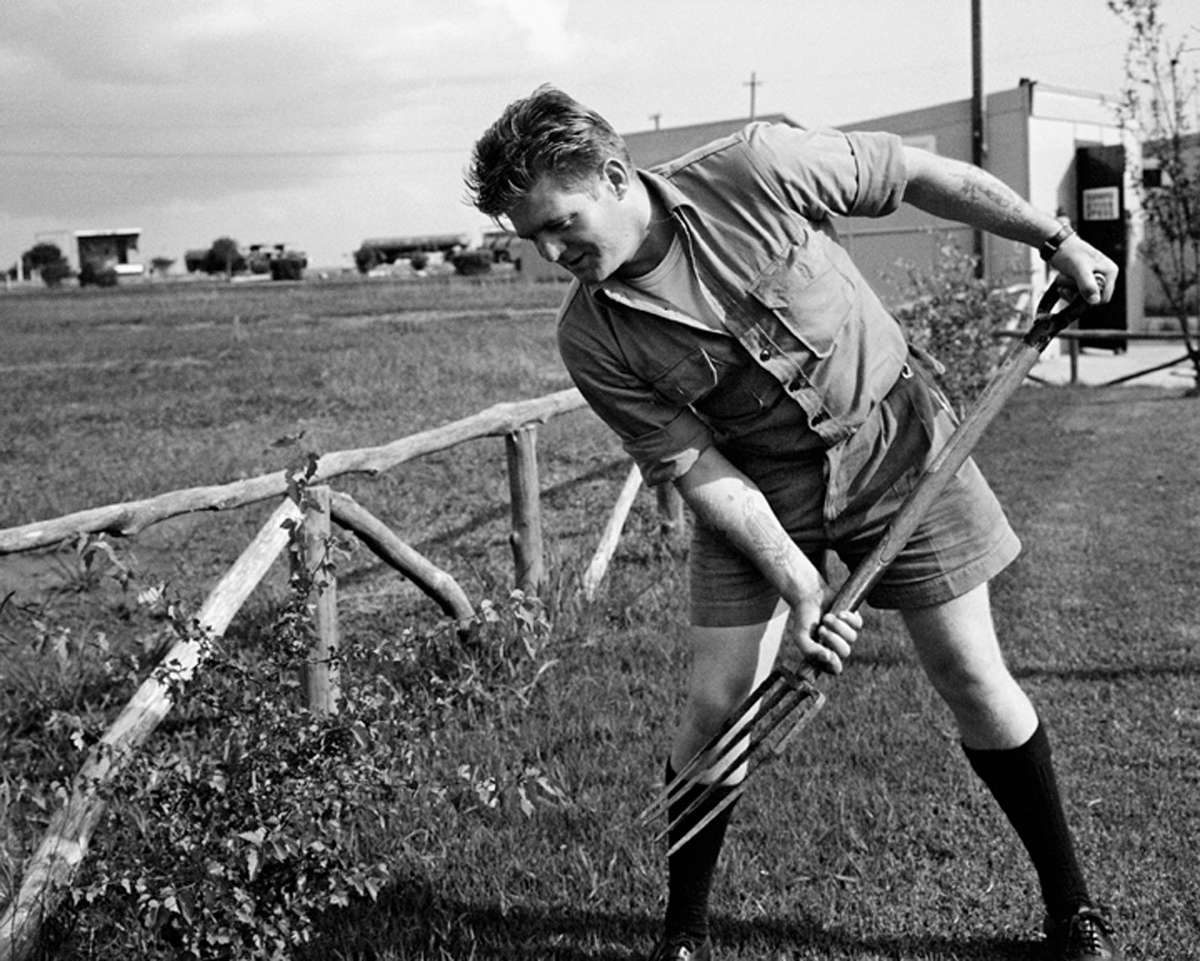 The FAAAA has been advised that John Drever “Jack” Leisk passed away on 9 January 2019 aged 87.

Jack enlisted in the RAN in Perth in March of 1949 and joined the Fleet Air Arm as an armourer, serving 25 years to reach the rank of CPO Air Weapons.

He was known for his colourful personality, and will be remembered (amongst other things) for his ambidextrous antics at the chalk board when he instructed in General Ordnance.  Many reports describe him as an unforgettable character with a larrikin spirit.

Funeral details will be posted when known.