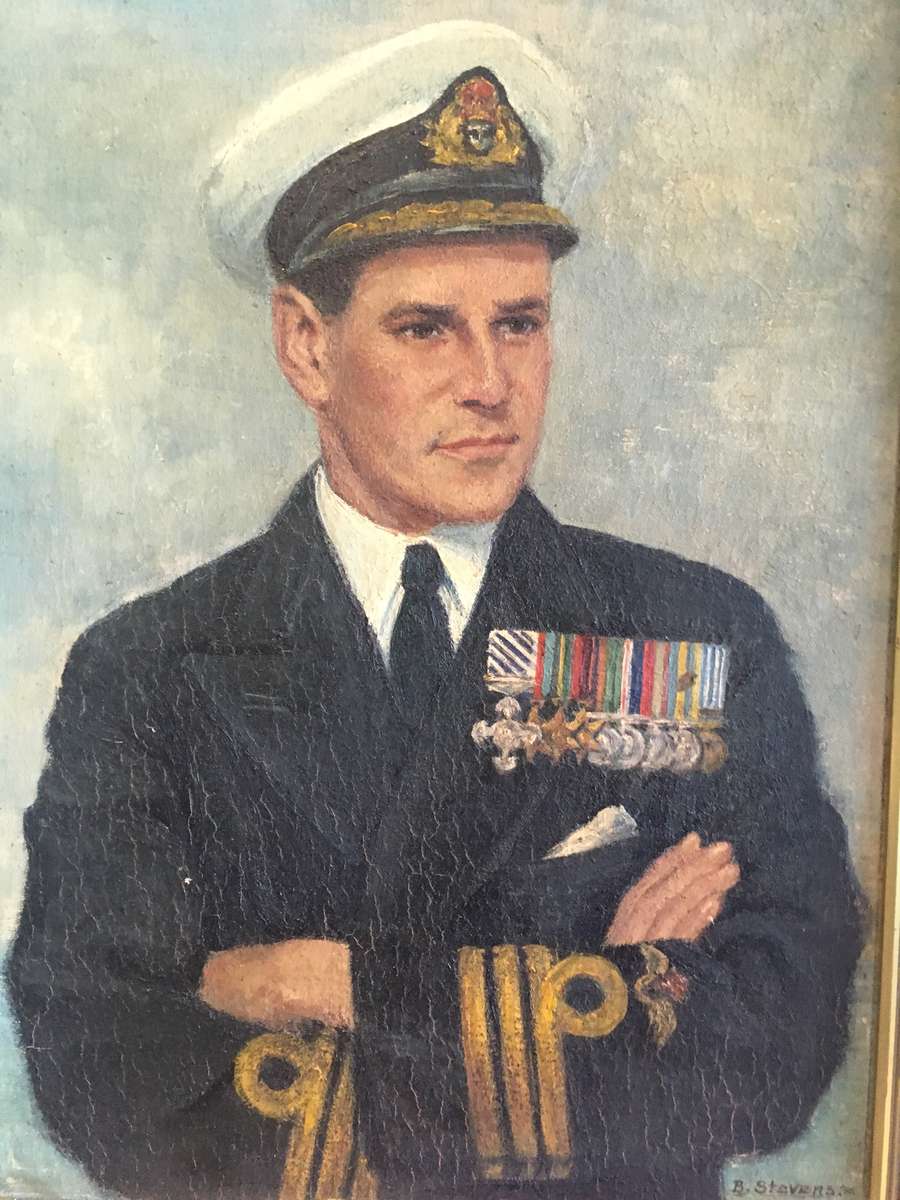 CMDR George Firth ‘Spencer’ Brown lost his life on 5 January 1956.  In late 1955 he had been posted to RANLO(UK), in the position of Staff Officer (Aviation).  In that capacity he would visit RAN FAA units based in the UK.

CMDR Brown had served in RAAF 76 Squadron (flying Kittyhawks and Spitfires) and as a Deputy Flight Commander (while still a Warrant Officer) won a DFC for ‘exceptional skill and courage as a Section Leader’ in operations against the Japanese in Milne Bay, the Admiralty Islands and elsewhere in the SW Pacific Theatre. You can read that citation here.

CMDR Brown had also been the Commanding Officer of 805 and 808 Squadrons.

On the day of the accident CMDR Brown was visiting 808 Squadron, which had been newly reformed at RNAS Yeovilton. On completion of the visit he was to fly down to Naval Air Station Culdrose in Cornwall to visit the two RAN Gannet Squadrons working up there. LEUT Peter Wyatt, one of the 808 Squadron pilots, was to fly the sortie in one of the Squadron Venoms. These aircraft were the Mk.20 derivatives on loan from the RN, which were not fitted with ejection seats.

On the day, the weather was overcast with a low cloud base and conditions must have been close to minimum allowable for flying. Wyatt was by then well practised in instrument flying and was in fact the Squadron’s Instrument Flying Examiner. On take-off from Yeovilton he did not enter a steep enough climb from the end of the runway to clear obstacles and the aircraft clipped a tree. It gradually lost height before striking a chimney of a house in Ilchester (where the Brown family had actually spent Christmas) scattering bricks across the major Ilchester to Shepton Mallet road. The aircraft then crashed into a caravan park being used as married quarters for men at the nearby RNAS Yeovilton, finally coming to rest in a paddock on Castle Farm.  Mrs. Grace Beard and her 3 month old son, Geoffrey – residents of the caravan park – were also killed, and three other residents were injured.

The cremation ceremony and Memorial Service was held on 10 January 1956 at RNAS Yeovilton and was attended by CMDR R.H. Hain, who represented the Commanding Officer of HMAS Melbourne (which was about to conduct Flight Trials off Portsmouth).  Hain was Commander Air of the ship, and subsequently sat on the Board of Inquiry into the accident.

Both Peter Wyatt and Spencer Brown were married accompanied. Their widows and families returned to Australia by civilian cruise ship. The remains of the two officers were cremated in the UK and repatriated to Australia.  Spencer is interred in the Military Section at Springvale Botanical Cemetery in Melbourne. (Dodonaea Area, Colonnade 4, Section K, Niche 26).

A memorial Service was held for CMDR Brown on Sunday 26 August 1956 at St. Marks Church of England in Dromana, Victoria. The lectern donated by the family in Spencer’s memory was dedicated on that day. Carved in Queensland Maple, it bears the Air Force motto Per Ardua ad Astra. It is in use to this day.

Spencer was survived by his son Geoffrey and daughter Belinda.  By May of 2019 there were also seven grandchildren and five great-grandchildren.

We are obliged to CMDR Brown’s son, Geoffrey, who provided the image of the portrait above and many of the details about his late father, the accident that took his life, and of his final resting place. 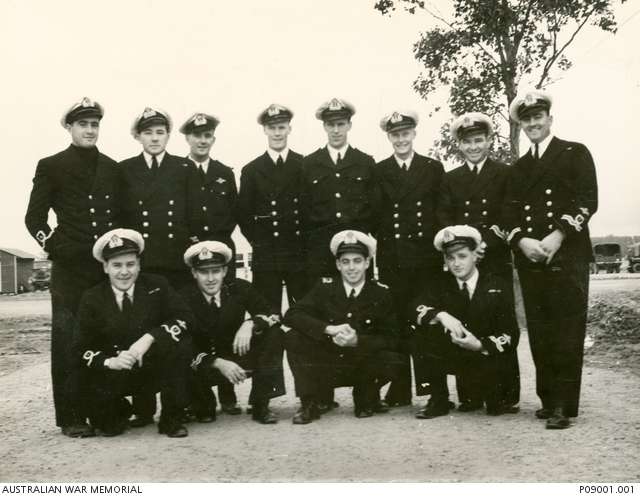