Bill Barry passed away on Wednesday 2nd January 2019, aged 90. He served on HMA Ships  Bataan, Sydney, Vengeance, Siskin, Bulwark, Torrens and Albatross (805 Squadron), and was a long-standing member of the FAAAA SA Division.

We offer an excerpt from Glen Hartig’s newsletter “Flying Stations” as a tribute to his life.

‘Thanks for inviting me to join the ranks of the Living Legends·, although as for being a legend I think I would be more qualified for the old farts division. Anyway, here goes. 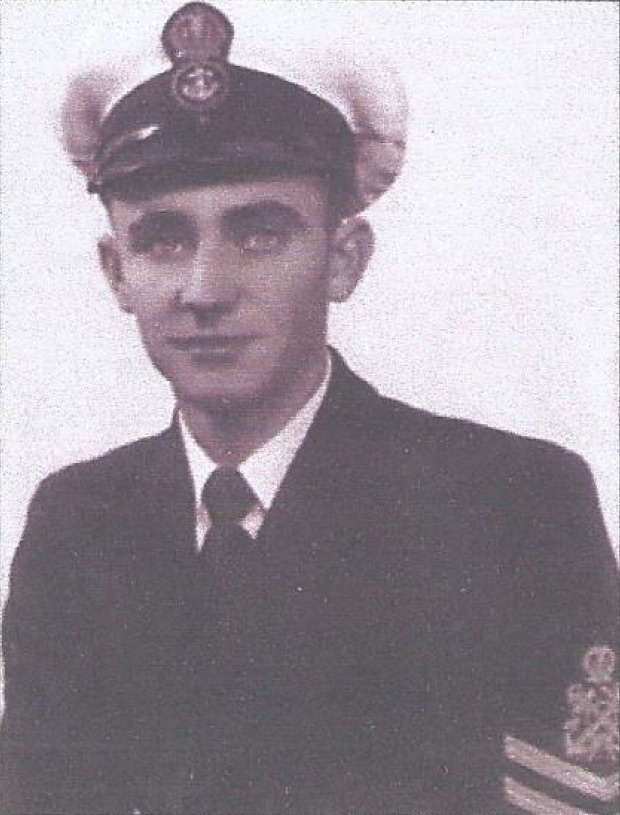 In 1946 prior to joining pussers, I was an apprenticed electrician but was able to break that on condition T joined as a naval electrician. Sucked in!!! Because soon after I joined, they started recruiting already qualified electricians and called them E.A. So I marched out of Cerberus as a bare-assed O.D. with no right arm rate and 12 years plus boy’s time to go.

Most of our class were drafted to HMAS Bataan, a Tribal class destroyer and the love of my life. I was to spend nearly two years on Bataan which included two 6 month tours with B.C.O.F. in Japan… Those were the days! However Navy in its wisdom declared everyone must have a right arm rate so I was drafted to HMAS Watson (against my will) for a range plotters course, but some time previous a lot of us on board Bataan had volunteered for the fleet air arm which was about to be formed as aircraft handlers. The carrot being that we would betrained in the UK.

So shortly after graduation at Watson I was on draft to Kanimbla for passage to the UK to be trained as an AH3. SAVED!!!. On arrival in the UK we were sent to HMS Siskin RNAS Gosport the home of aircraft handling. I enjoyed my time at Siskin and part of our AH course was a motor transport driving school which enabled us to see much of the country side, although the motor bike section caused a few bruises. We were paid in sterling pound for pound and our pay was almost equal to that of a chief in the RN. So we were all called millionaires. We had some great runs ashore in nearby Portsmouth sampling the local brews etc which usually resulted in some very heady aromas the next day and when marching down the hedge-lined lane in the morning to the old Fort which contained our classrooms one learnt very early never to get downwind of one Darley Howlett. Prior to commissioning Sydney we trained on HMS Illustrious. Say what you like about the Poms but they trained us well, and we enjoyed the daily rum issue also.

Next we were doing work ups on Sydney in the English Channel and from memory one in every ten deck landings resulted in a prang. One Firefly even jumped the barriers and landed amongst the deck park, utter mayhem, fortunately amongst all this carnage no one was hurt and we finished up with a deck landing sequence of about 20 seconds which was good considering the Fireflies then had to be folded manually using an Aframe. We were still pretty raw and so were the pilots. Then it was back home and later a draft to Nowra which was a bit of a culture shock even in those days.

My next draft was to the Vengeance for the Queen’s tour of Australia.  During which time my old ship Bataan tried  to sink Vengeance, by ramming us whilst refuelling off the Cocos Islands that spelt the end of the old “Bats”. Shame really because I didn’t think much of the Vengeance anyway. Next it was back to the UK with Vengeance to commission Melbourne. Things had changed over there by then and  you could even  get a cold beer. We did some time on HMS Bulwark to familiarise us with the aircraft.So much safer! Then on to Melbourne and further work ups and eventually  back home to the Land of Oz.

Prior to discharge I was drafted to HMAS Torrens, the Adelaide Depot as the Buffer and then met andmarried my wife Barbara and we have three fine sons. 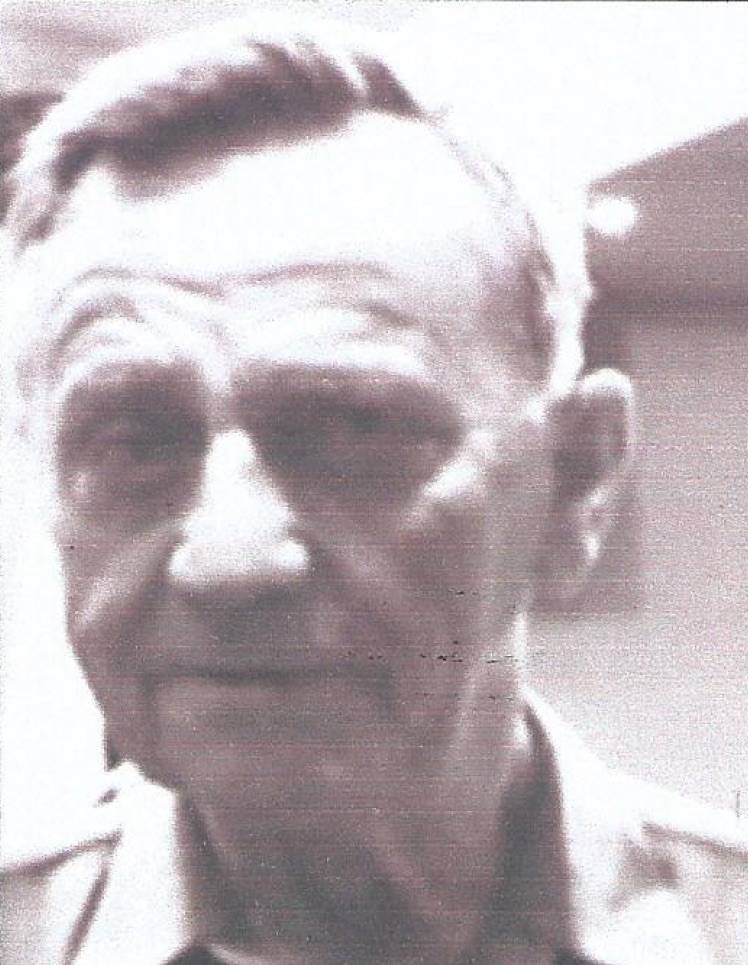 After my discharge I couldn’t get a suitable job,  South Australia  being in one of its recessions so I bought a cab and after 10 years of that my old mate Monty Brown came to my rescue and secured me a job at Armaguard  in  the armoured cars so I sold my cab and 25 years later I retired.

Two of my sons joined the Navy as E.T.(P) greenies and I was fortunate enough to do two father and sons cruises with them 4 days on the Swan with Dean and 4 days on the Derwent with Paul, most enjoyable. I was also lucky enough to hitch a sea ride on HMAS Melbourne 3 the frigate from Adelaide to Sydney, what an eye opener. 25 of the crew were female sailors they fit in really well and I think they lift the morale of the crew when away at sea.

I am now enjoying life pottering around in the garden etc. I have my recluse in my shed whose walls are adorned with memorabilia and a fridge full of my home brew. A loving wife, 3 dogs and a family of very well fed possums who live in the big tree at the bottom of our garden. I have many fond memories and only a few regrets and like all our members would love to do it all again. I am pretty fit and enjoy going to various reunions and meeting up with all you guys again and although the years are getting shorter and some of my young mates at the local footy club reckon that shortly the candles will cost more then the cake, I don’ t really mind birthdays as the more you have the longer you live. So everybody be good but if you can’t be good then be good at it !!! See you all at the next reunion.’