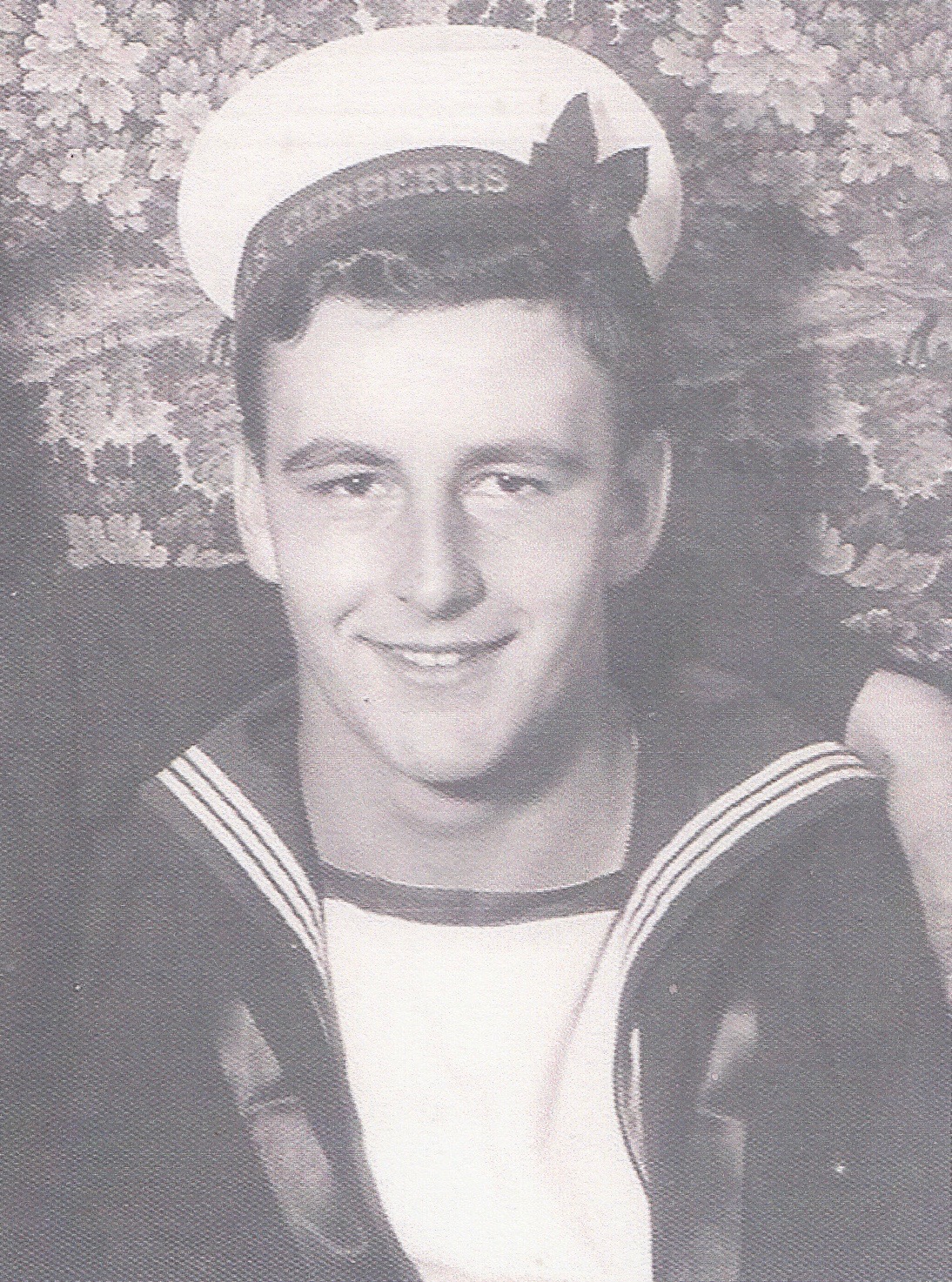 Born on 4thMay 1935, Zeke and his brother Bill grew up in Baimain, raised by their maternal Grandparents. A keen odd job man he raised pocket money selling newspapers, weeding gardens, selling bottles back to soft drink stores etc. He left Fort Street High school at 14 and worked as a Bell­ boy at The Hotel Australia. At 17 he joined the Navy as a Naval Airman and completed his Armourers course with good results at the newly established ‘Nirimba’.

Posted to ‘Albatross’ he worked in various workshops of the Air Ordnance Section. That was where I first got to know Zeke. He was a happy go lucky young fellow, always up to something mischievous along with his close mate ‘Bodgie’ Royal. Zeke was a very good Rugby player, having had good training in his time at the Fort St High School in Sydney. He played for the ‘Albatross’ Dempster Cup Team as their Hooker and sometimes as Half Back. He was very proud of the year they won the Premiership Cup: he kept  his Premiership Blazer pocket all his life.

After serving on 851 Squadron in his last two years of Navy life, Zeke took his discharge in mid ’59 and worked at various jobs until finally settling into truck driving. He enjoyed the work and transferred to Tasmania to manage the firm’s business down on the Apple Isle. Based in Launceston he became very friendly with the owner of his favourite pub. When the owner offered him the job as manager of the hotel he accepted and set about improving and building up the establishment, which he did very successfully. It became the best hotel in the area. By now he was married and had two daughters. Sadly, the marriage suffered a break up in the mid 1980’s. At about this time Zeke was offered a job managing a Pharmaceutical Company in Brisbane which he accepted.

He stayed there for 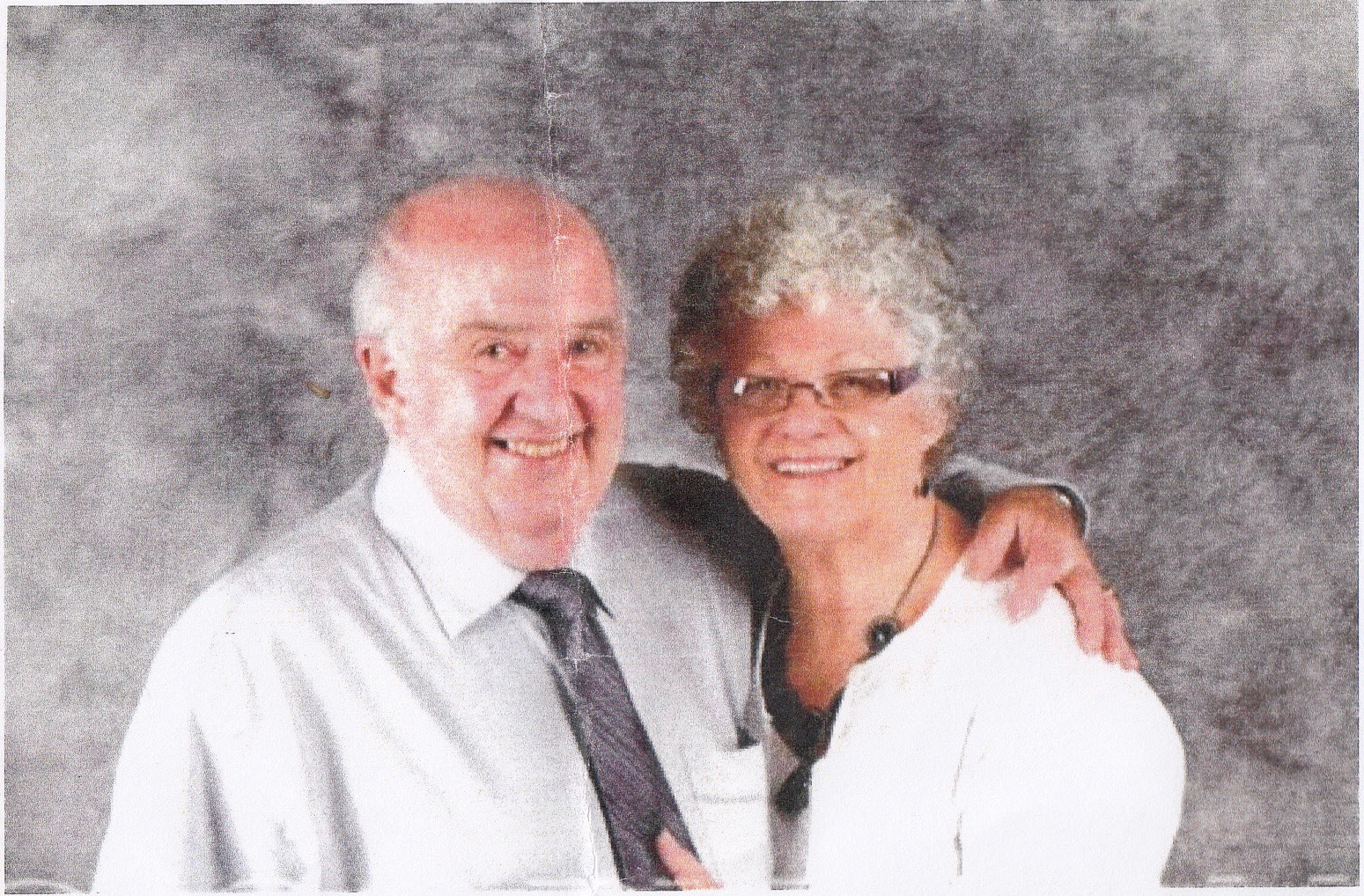 some years then resigned and moved to Weipa where he managed an Electrical store which had a Pharmacy attached. Zeke loved the outback life, fishing, boating and of course drinking with his new mates. There he met up with his now wife who was visiting on holiday. Zeke followed her to Brisbane and became her assistant in her Real Estate business. Eventually they retired and started enjoying life. Over the years Zeke developed a number of ill health problems, cardiac heart disease being the worst . He survived a number of heart attacks over 13 years and on 19th December 2017 he was suddenly taken from this earth by heart failure.

Zeke old mate, I’m sure you are enjoying your new life up there in the Big Bomb Dump in the sky, swapping dits (which there’s plenty of) with your old run-ashore mates.