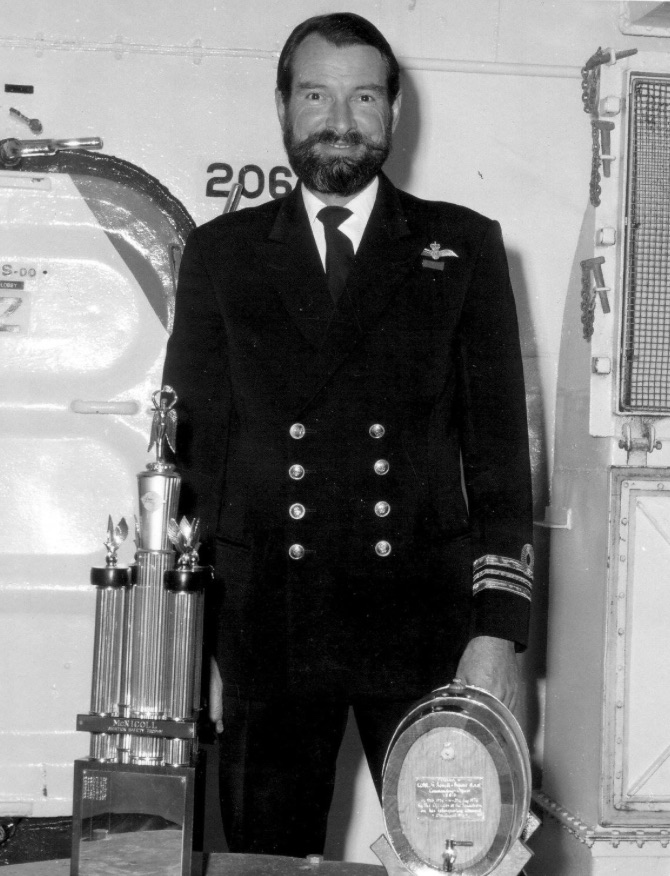 Graham Bessell-Browne, aka ‘B-stroke’, passed away on 12 February 2018 after a battle with cancer.

He had a long and varied career after enlisting in January 1959 in Western Australia as a Naval Airman ( Aircrew ).   He became a Midshipman A/SBLT (O) before gaining a permanent commission.

He spent some time at HMAS Waratah which was the RAN Administration post in Washington DC.

His Memorial Service was held in St Mary’s Anglican Church in Mirboo North (Victoria) on Friday 23rd February at 1330, attended by a few FAA personnel such as Frank Doe, Jeff Dalgleish, Albert Riley and Robin Spratt, amongst many locals.