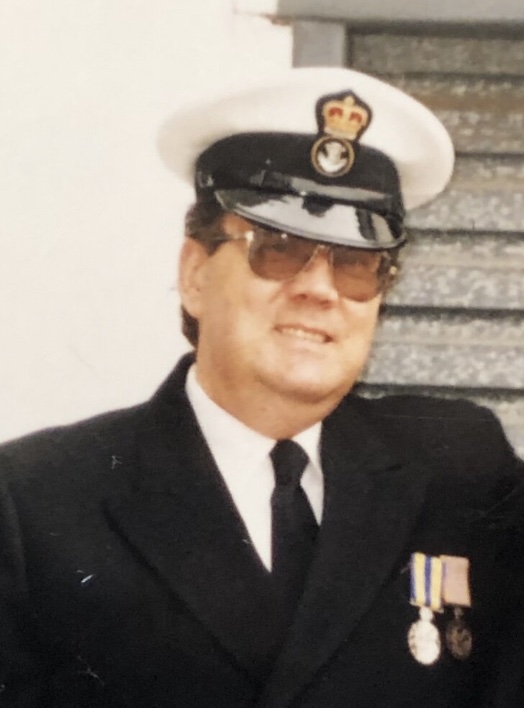 We regret to announce that Pieter Johannes De Leeuw passed away at Worrigee NSW on 20 August 2021.  He was 73 years old.

Pieter, or “Dutchy” as he was known was born in Holland on 7 Feb 1948 and subsequently emigrated to Australia as a young man.  He enlisted in the RAN in Adelaide and was trained as an ET, serving mostly at Albatross and aboard HMAS Melbourne.

Further details of his service life and subsequent time after he paid off are not known, and any assistance in that regard would be welcome.