Home » Snippets » The Role of AJASS at RANAS Nowra This formal photograph shows RAN and RAAF officers at the Australian Joint Anti Submarine School. AJASS was based at RANAS Nowra, where it played a vital role in the development of ASW tactics. Here is an overview of the early days:

In the early 1950s and 60s the deteriorating security situation and the spread of Communism in South-East Asia was considered a national threat. This together with the rapid growth of the Soviet Navy’s surface and submarine fleets gave Western allies good reasons for concern. The RAN’s response was to concentrate and expanded its anti-submarine capability – with the Fleet-Air-Arm playing a major role.

To build cooperation between the RAN and RAAF the Australian Joint Anti-Submarine School (AJASS) was established in December 1951, at RANAS Nowra. The officers in charge were Commander W.E. Elliot, DSC RN and Wing Commander R.N. Dalkin, DFC RAAF. At the time the RAAF had just introduced the ‘long-nose’ Avro/GAF Lincoln MR31 aircraft, which was specially modified for long-range reconnaissance and anti-submarine work. 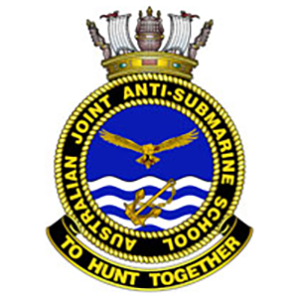 In response to this article we received a letter from AIRCDRE John Trinder (Ret’d) who commented as follows.

“The photograph [at the beginning of the article] is taken in front of the original AJASS buildings sometime before 1960.  AJASS moved to its new accommodation in 1959 (I think).  There are 8 RAAF officers in the picture and that is equivalent to one Lincoln/Neptune crew.  I don’t recognise any of them so it was either a 10SQN crew or a pre 1955 Neptune crew. The long nose Lincoln was an abomination disliked by all who had to put up with its many idiosyncrasies.

Of significance is that all AJASS officers were staff officers to either FOCAF’s or AO HQOC staff. They did not belong to or answer to the Commodore at ALBATROSS.

Insofar as AJASS’s Plaque was concerned, it [the design shown left] was approved in 1966.  SQNLDR W.T. Spinks worked with the Australian Museum staff to produce the motto which was in the language of the local Nowra aboriginal tribe. It translates into ‘To Hunt Together’.  It may be that the crown was lopped off when AJASS moved to Williamtown but the approved version was certainly cleared by London.

I trust the above is of interest to your readers.”

AJASS designed exercises involving RAAF aircraft and RAN ships and aircraft that would hunt for ‘enemy’ targets – typically submarines – testing communications, co-ordination and tactics. These ‘war games’ would often last a week or more and cover vast tracts of ocean. Because the RAAF Lincoln MR31’s could remain ‘on-station’ for long periods they were highly valued and the RAN took every opportunity to improve tactics and cooperation with the RAAF maritime aircraft. 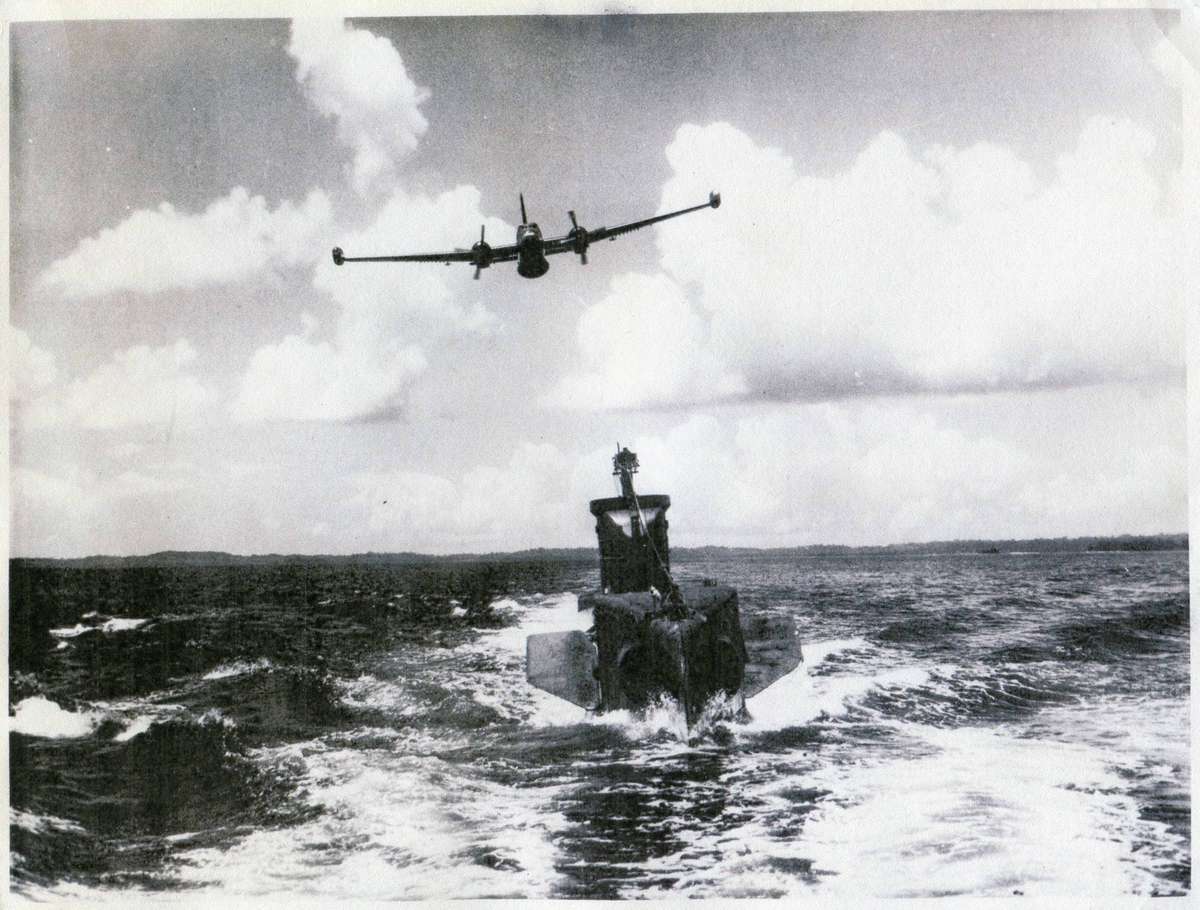 Photo: An AJASS PR photograph for the Joint Tactics Course circa 1956. HM submarine Telemachus with an 11 Squadron Neptune P2V5 overflying.

From the start AJASS played a leading role in developing Australia’s ASW capability. Besides conducting regular joint anti-submarine ‘war games’ with RAAF, these exercises were often run in conjunction with allied navy and air forces – in particular the British, US, NZ and French services – who would deploy ASW aircraft to Nowra. In addition to the AJASS anti-submarine work, each year major fleet exercises were conducted with SEATO nation partners in the South-East Asia region.

Following the collapse of the Soviet Union and the easing of tensions AJASS was moved to the RAAF base at Williamtown, in December 1990, to be reorganised and renamed the Australian Joint Maritime Warfare Centre, later to be amalgamated with The Australian Defence Force Warfare Centre.

Pictured below are three veterans with a proud history of ASW patrols; they are the RAAF (long nose) Avro/GAF Lincoln MR31, RAF Avro Shackleton Mk1a (from Singapore) and RAAF Lockheed Neptune P2V.  All were taken at NAS Nowra. 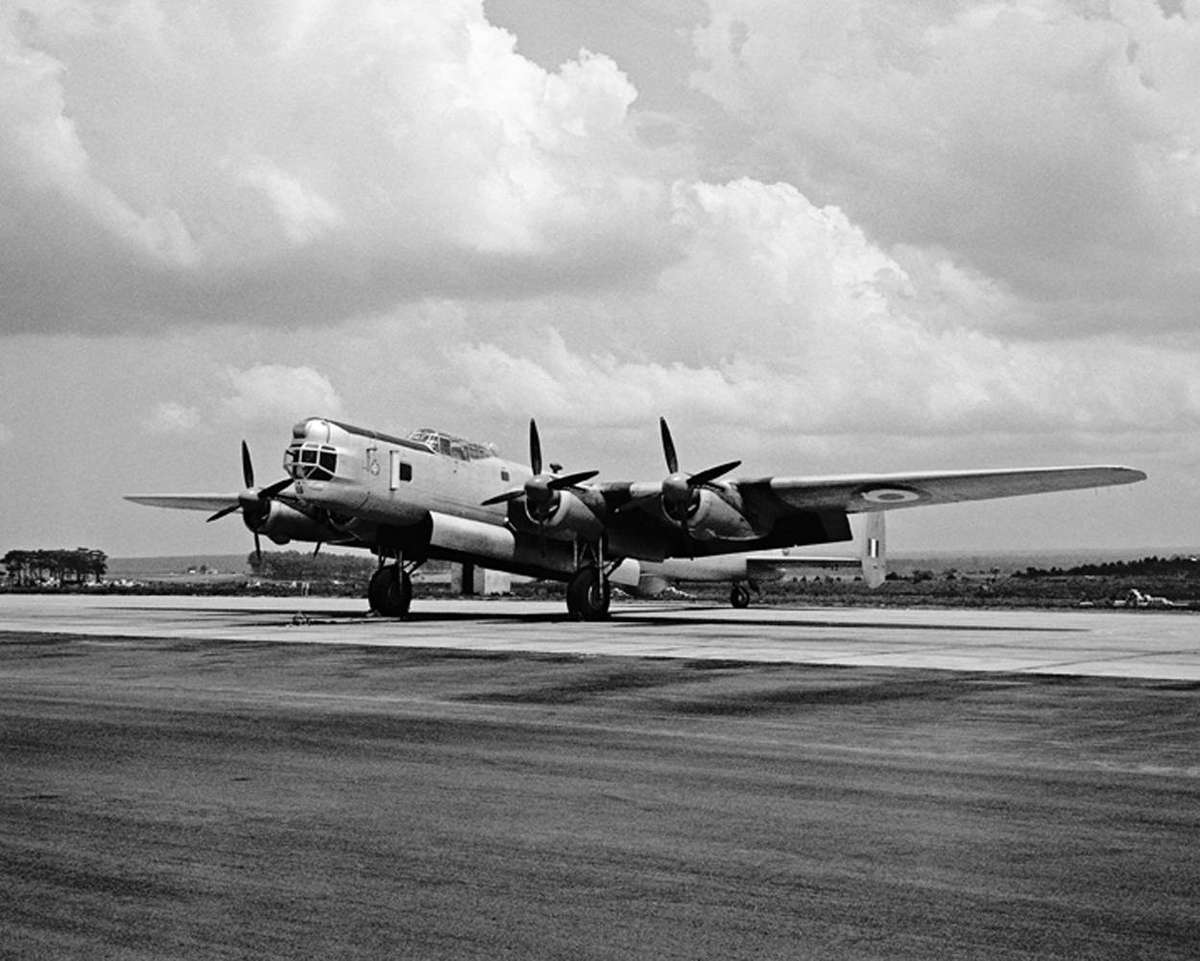 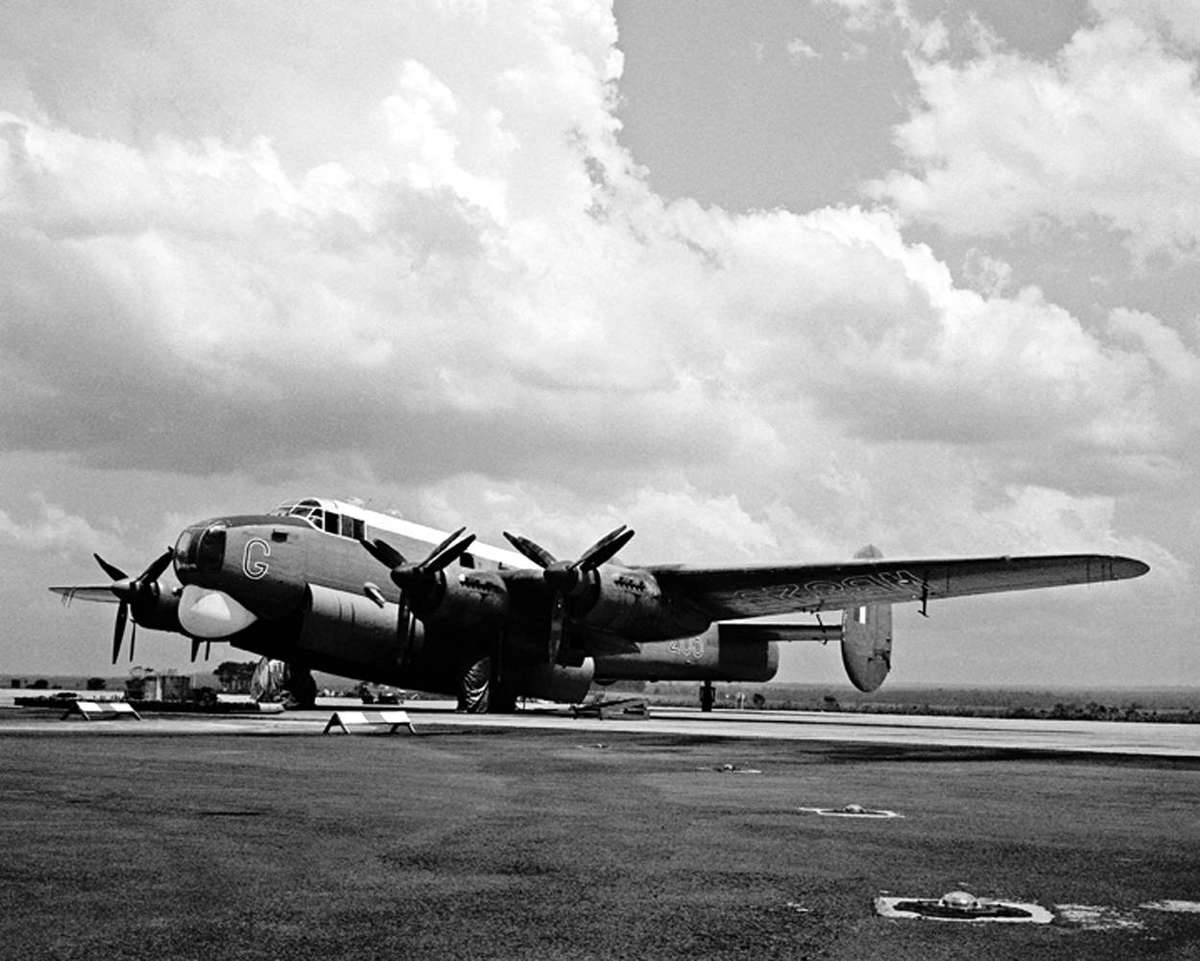 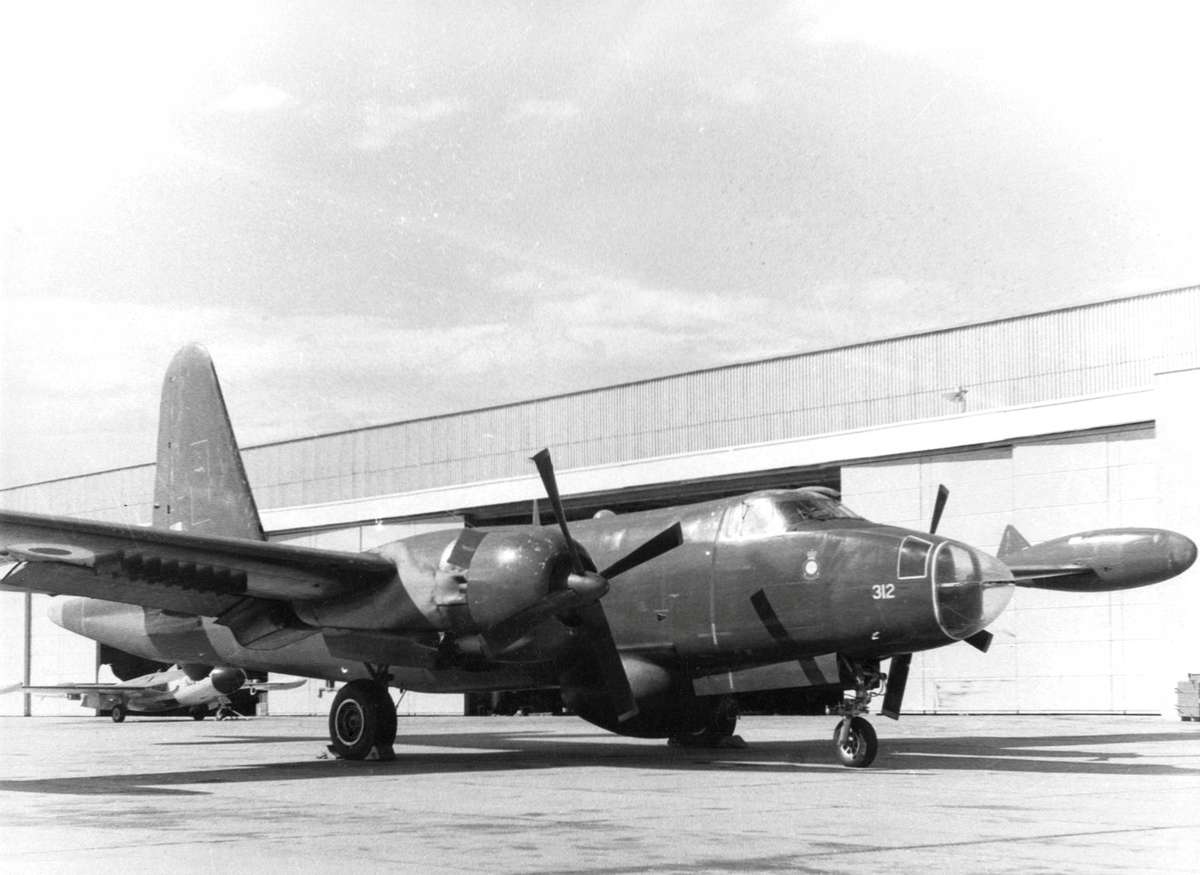