Ikara, so named as it is the Aboriginal word for ‘throwing stick’, was an Australian-designed ship-launched, rocket propelled, radio guided missile with a range of 20 km, a speed of 1,100 kph and an altitude of 300 metres.

It was used to drop an anti-submarine homing torpedo close to its target. Kim Dustan provides a brief history.

Wessex Mk 31B helicopters from 725 Squadron were also used for Ikara trials in 2 periods:

The first occasion used Wessex WA205 in Oct/Nov 1964. It comprised seven sorties flown by LCDR Ben Matthews and LEUT Frank Hillier, with LEUT (Observer) Don McLaren plus a Representative from WRE in the rear seats.

The second occasion used Wessex WA209 between 18-26 Feb 1965 using the same crew except the copilot was LEUT Graham (Zork) Rohrsheim.

The trials equipment fitted was a very small transponder, about 6 inches (150mm) in diameter mounted on the underside of the fuselage.

Produced for the RAN in the 1960s, it out-performed (all known) similar AS weapons at the time. Ikara was also adopted by the Royal Navy, Brazilian Navy and the Royal New Zealand Navy.

Development of the Ikara system began in 1960, taking advantage of the increased range of sonar and the advances in homing torpedos, to make long-distance attacks on hostile submarines. Having the Ikara system meant fewer risks for the ship and less time for the enemy to respond. In 1963 the first Ikara was fired from HMAS Stuart, off Sydney, with HMAS Derwent receiving the first production version in 1966. HMAS Perth made the first public firing off Jervis Bay in 1968.

The Ikara weapon system gave the RAN a tactical advantage in anti-submarine warfare. The huge build-up of the Soviet submarine fleet during the 1950s and 60s (with many in the Pacific) was a serious concern to the Western Allies. Because of Australia’s long coastline, and her reliance on shipping, The RAN made efforts to strengthen its ASW capability – and Ikara was part of that plan. 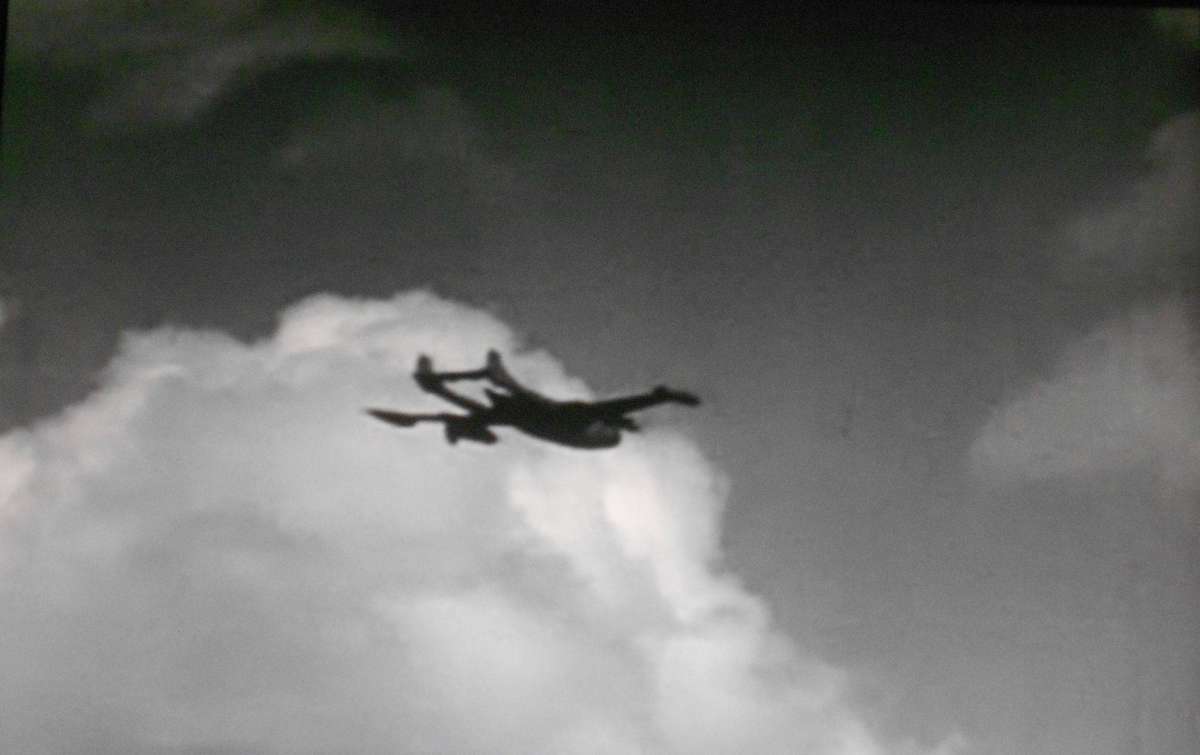 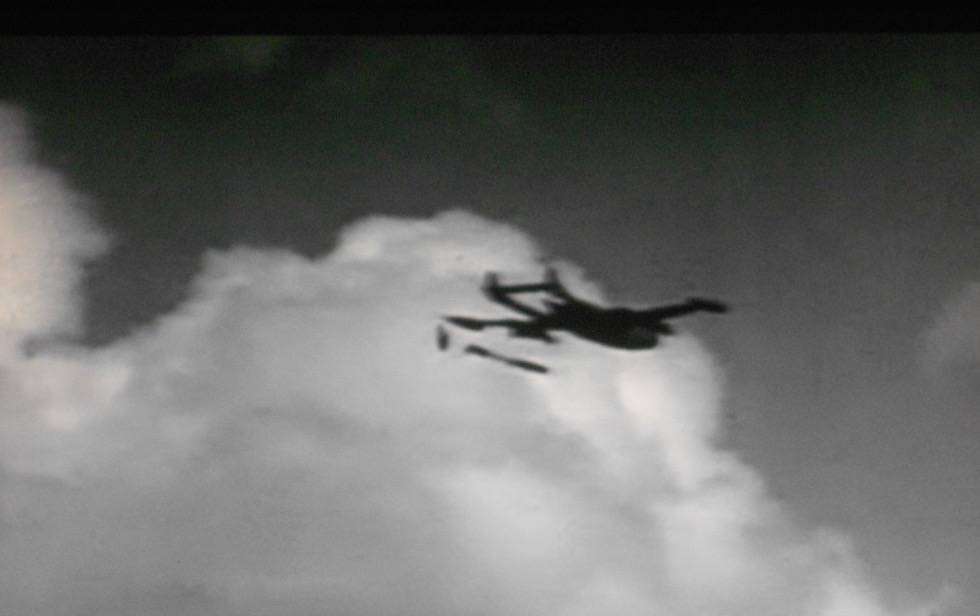 The two photographs above were taken in 1963 during the development phase of the top-secret ASW weapon. The first shows an RAN Sea Venom FAW-53 at Woomera Rocket Range about to test the torpedo release mechanism during the Ikara anti-submarine missile trials. The aircraft has inert 3-inch rockets under the starboard wing and a prototype Ikara housing on the port side, which contains a dummy torpedo ready for a test drop.

The second shot shows the dummy torpedo making a clean break and the parachute deploying with the torpedo drifting towards its target. Between 1962 and 1964 two RAN Sea Venoms were involved with the Ikara system trials. Numerous tests were conducted – one Sea Venom had a movie camera fitted in the gun-bay looking through a Perspex window to check for in-flight vibration of the Ikara tail-fin.

Although Ikara was an excellent system it was not updated and became expensive to maintain. Following the demise of the Soviet Union it was withdrawn from RAN service in 1991.