The HMAS Sydney  Association is arranging a special Memorial event in November 2021, which is open to anyone who may have served on any of the HM Ships Sydney, or to any relative or descendent of the men who were lost on the Sydney II.  If you are interested you should register your interest.

The event is to remember the 80th Anniversary of the loss of the Sydney II and its crew in an engagement with the German Raider Kormoran  which occurred  on 19 November 1941, off the West Australian coast.  The battle was brief and ended with the destruction of both ships.  318 of the 399 men aboard the Kormoran survived, but Sydney sank with all hands.  It was the largest loss of life in the Royal Australian Navy, the largest Allied warship lost with all hands during WW2, and a major blow to Australian wartime morale.

How a purpose built warship like the Sydney, with its superior armour, speed and armament was lost to an armed merchant vessel has been the subject of much speculation over the years.  Some of the questions were answered when the wrecks of the two ships were discovered in 2008 – but it is still a story of tragedy and loss, and deserves to be remembered.

Full details of the cruise will be provided, with updates etc, once you have registered (this doesn’t commit you to going at this stage).

The original plan has had to be flexible in these changing times, and an update (as of early January 2021) is attached here. 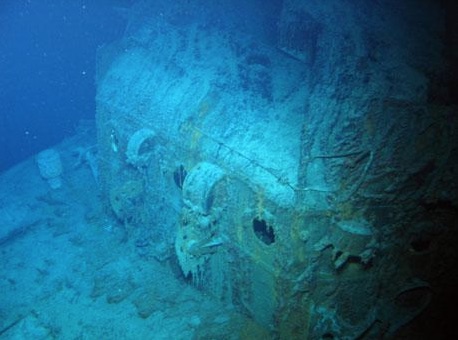 All of the above is an outline only – you are advised to register your interest here to receive an information package and updates on the event, particularly in these changing times.

None of the men aboard Sydney II survived that short and brutal engagement, but we who are left should never forget. If you served aboard any of the RAN ships named Sydney, or have any other particular interest in the event, please take advantage of this unique opportunity to remember those who were lost.