Seen any good movies lately?  It’s always fun, and nice to have a beer with your mates afterwards and talk about it.

But we don’t mean that kind of movie…we mean aviation related video clips which might be interesting, moving, funny or just plain nostalgic. There are hundreds of old clips out there on the RAN, early FAA days, training, operations or prangs, and most folk would have seen a few of them and have a favourite, perhaps.  There are also clips about aviation in general, like the repair of a civilian DC-3 which might not have a naval flavour but is enjoyable because we can all relate to it.

So, if you see a YouTube clip (or whatever) that you think is worth a look, share it with us.  Simply email the link to webmaster@theFAAAA.com and if it is worthy it will be added to our library.

In the meantime, here are a few to whet your appetite. 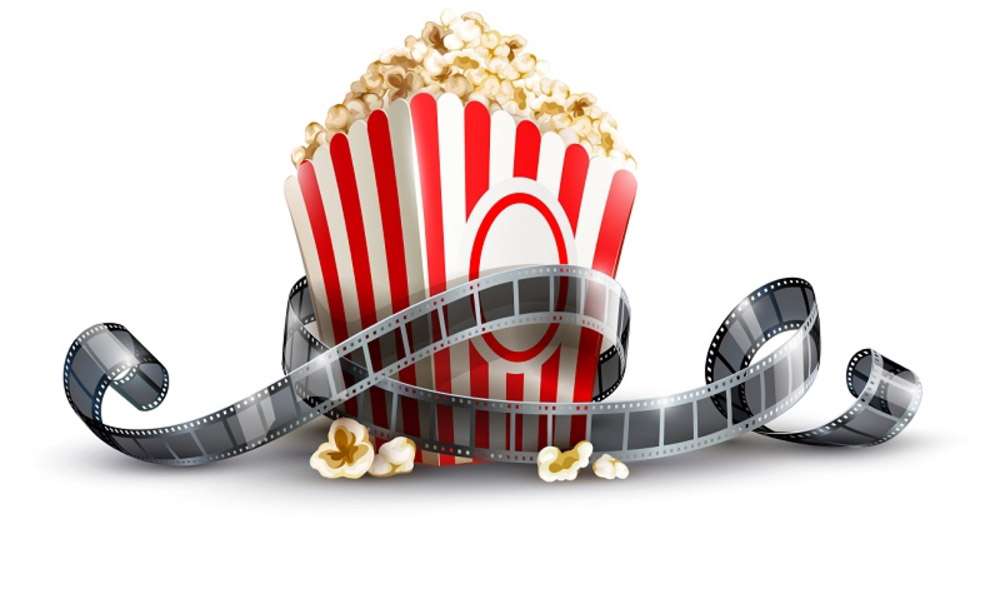 Sopwith Camel Operations off HMAS Sydney in 1918.  An extraordinarily well preserved film showing how aircraft were launched and recovered in the dawn of Naval Aviation.

The Brodie Landing System.  A slow moving clip showing a novel way to launch an aircraft from a USN LST in the second world war era.  Stay with it as it is both ingenious and of historical interest.  17m Silent, Colour.

Launching & Recovering a Walrus.  A WW2 instructional film giving detailed information about the launching of a Seagull V (Walrus) aircraft from a catapult, and its subsequent recovery.   If you ever wondered how it was done this is the one for you!  20m B&W, Sound.

WW2 Spitfire Pilot.  A short documentary on LtCol John Blyth USAF, who flew unarmed reconnaissance Spitfires for 50 missions over Germany, and the extraordinary footage that was found to track his story down.  14:38 Colour/B&W and Sound.

The Extraordinary Story of Captain Winkle Brown.  A BBC documentary about the life and times of the RN Fleet Air Arm’s greatest pilot.

Exploring the Bismarck.  An extraordinary documentary of the underwater exploration of the wreckage of the German battleship ‘Bismarck’, including forensic investigation of damage wrought by the torpedo that brought the ship to its knees, and the shells of the Home Fleet.  Includes historical footage of the hunt for the Bismarck and the strike by Swordfish of the Fleet Air Arm.  (This is Part 5 of a broader documentary.)

Carrier Operations in WW2.  Rare colour footage of carrier ops in the 1940s. In those days colour was expensive and very complex to develop, and the quality of this clip is surprisingly good. A bit slow to start, but the video then shows some amazing shots from aircraft gun cameras and a lot of deck operations including crashes on deck. Worth a look.  8:53 Colour and Sound.

RAN FAA operating on HMS Theseus.  British Pathe newsreel showing RAN Fairey Fireflies operating from the deck of this British aircraft carrier in work up for our own carrier.  Great footage if you can put up with the Pommy accent. B&W 2:50

Kamakazi Attack 1945  Incredible actual footage taken during the 80 minute attack on the U.S.S Laffey, “the ship that would not die.”

Burial At Sea.  The ceremony to bury Loyce Edward Dean, USNR, who was killed in November 1944 when an anti-aircraft shell exploded close to the fuselage of his Avenger aircraft.  The pilot managed to land back aboard the USS Essex and Dean became the only casualty in USN history (and probably US military history) to be buried at sea with his aircraft.  A poignant clip with a music soundtrack. 1.38 B&W

Strawberry 5.  The story of ‘Strawberry 5’, the restored Catalina that found the Japanese carriers at Midway, and a general documentary about PBYs.  Beautiful aerial shots of the aircraft. Don’t be put off by the opening music!  7.08 minutes colour.

A Wing and a Prayer.  1983 “60 Minutes” segment on the Government’s decision to scrap Melbourne and the fixed wing element of the FAA.  16.0 minutes colour.

Have a Look at the Air Cam!   A remarkable light twin that’s making big because it is so different.

The Most Dangerous Job In The World.  A visually spectacular clip about flight deck operations on a USN Carrier

Building A Dreamliner.  A fascinating time-lapse video of assembling a Boeing Dreamliner for British Airways.

Flight into Queenstown.  A visually spectacular video of a commercial flight on approach to Queenstown, NZ, through a layer of cloud.  Turn the music up loud!

British Airways A318 London City Service.  For those who didn’t know, there’s an airport right in the centre of London – but it needs special pilots and special procedures to use it.

Highlights of the Budapest 2014 airshow with old and new warbirds. Turn this up loud too!

Antarctic Rescue.  Amazing Cat 4 repair of a civilian DC-3 in a remote site.

How to stop a Seaplane in a hurry.  The equivalent of a deck landing in a Do24 Latina.

The Last Post.  We’re all familiar with the haunting notes of ‘The Last Post’ played on a bugle, but check out this extraordinary rendition on a less conventional instrument.

Crash into the Hudson.   A computer generated reconstruction of US Airways Flight 1549 from La Guardia in January 2009 that terminated in the Hudson River following a birdstrike.  A well-known event but this clip still brings emotion to the story of this remarkable flying achievement.

Operation of the X-47B drone at sea.  A professionally produced video showing trials of the stealth X-47B drone from the deck of a USN carrier. Well worth a look.  Colour and sound.

The Fastest Bird in the Sky.  A Blackbird crew just can’t resist the temptation…

The Difference Between Helicopter and Fixed Wing Pilots.  A light hearted look at that age old question.   1.:20 colour.

African Aircraft Test Flight.  One man’s struggle to build a light aircraft on a budget – even though he has no background in aviation.

Plane meets head.   In the humour section because both survived.  He should have been looking…

F-35 Lightning CVN Tests and Trials.  Well put together video about the USN testing the F-35 at sea, with some spectacular footage.

Ex RAN/RNZAF A-4 in a new role.  Short video of a Draken ex-RAN A4 strutting its stuff in the USA.  If you don’t like A4s you might like the Beachboy music.  Does anyone (apart from Phil Thompson) get the reason for the music’s lyrics?

Blue Angels.  Ever wondered how it looks to be in close formation in a display team…I mean, really close. Check this out!!

RAN Squirrels.  A short video about the AS350B “Battle Budgies” in RAN Service, and particularly their role at sea.