The Paintings of Jim Rae

Jim Rae is an ex-RN aircraft handler.  He served on HMS Eagle, HMS Victorious(twice) and HMS Ark Royal before leaving the RN in 1968. He then worked as a Fireman Local Authority, then a couple of industrial Fire sections at Sullom Voe Oil Terminal and Mount Pleasant Airport in the Falkland Islands.  He lives in  Auchtermuchty, near St Andrews in Fife.

His main hobby is painting. Although not a professional artist he does sell some paintings, but he also posts his work on internet sites under the name ‘Vegaskip‘ including on ‘World Naval Ship Forums‘  ‘Ships Nostalgia‘ and ‘Sea The Ships‘.

Jim has been working with some people who organize the Russian Arctic Convoys reunions and Veteran events. Two of his Paintings were presented to the Governor and Mayor of Arkhangelsk at the start of commemoration events for the 75th anniversary of Operation Dervish, the first arctic convoy which delivered 151 Wing RAF and Hurricane fighters to the Russians.

He has been kind enough to share the following pieces of his work for the enjoyment of FAAAA members. Click on the images for a closer look. 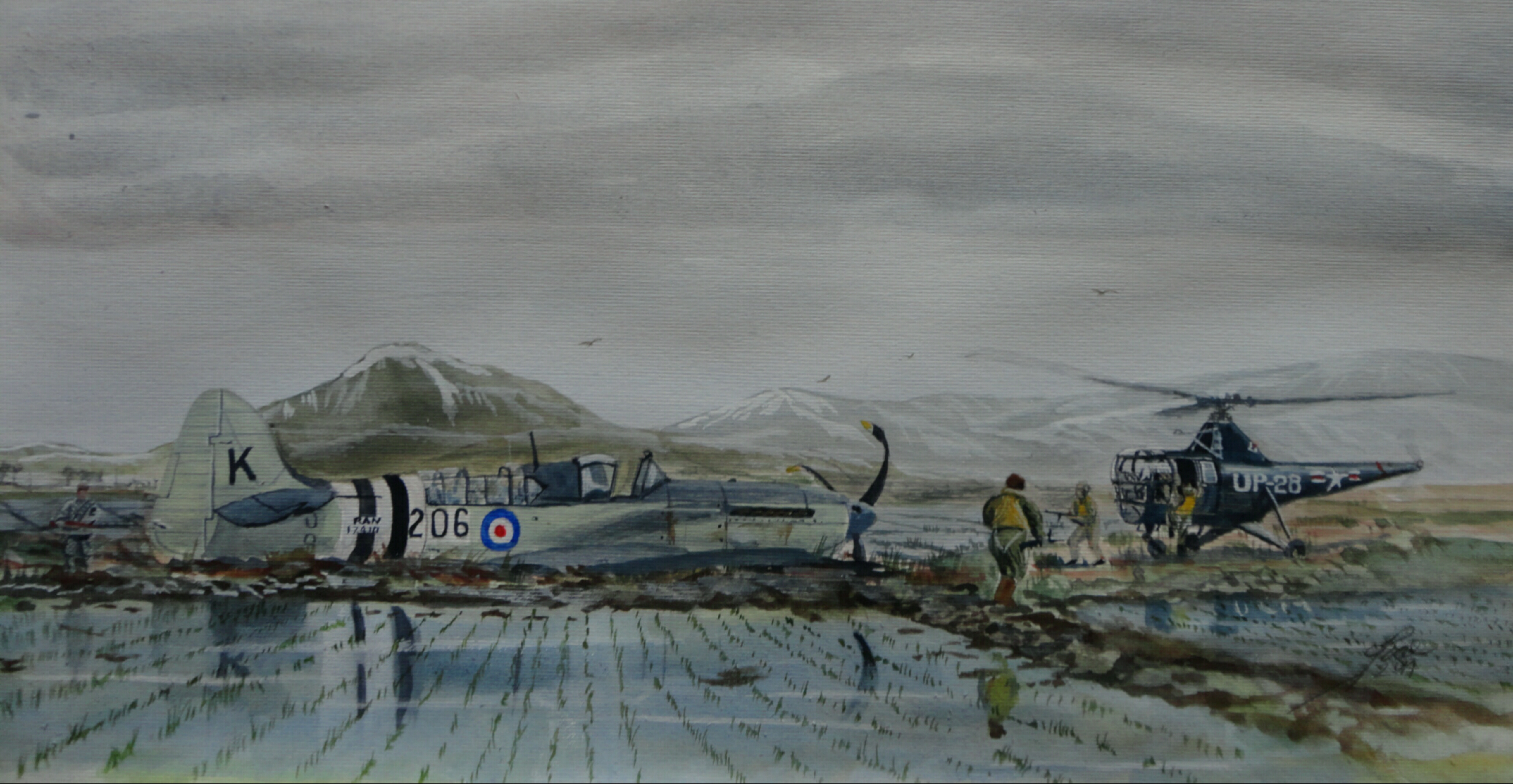 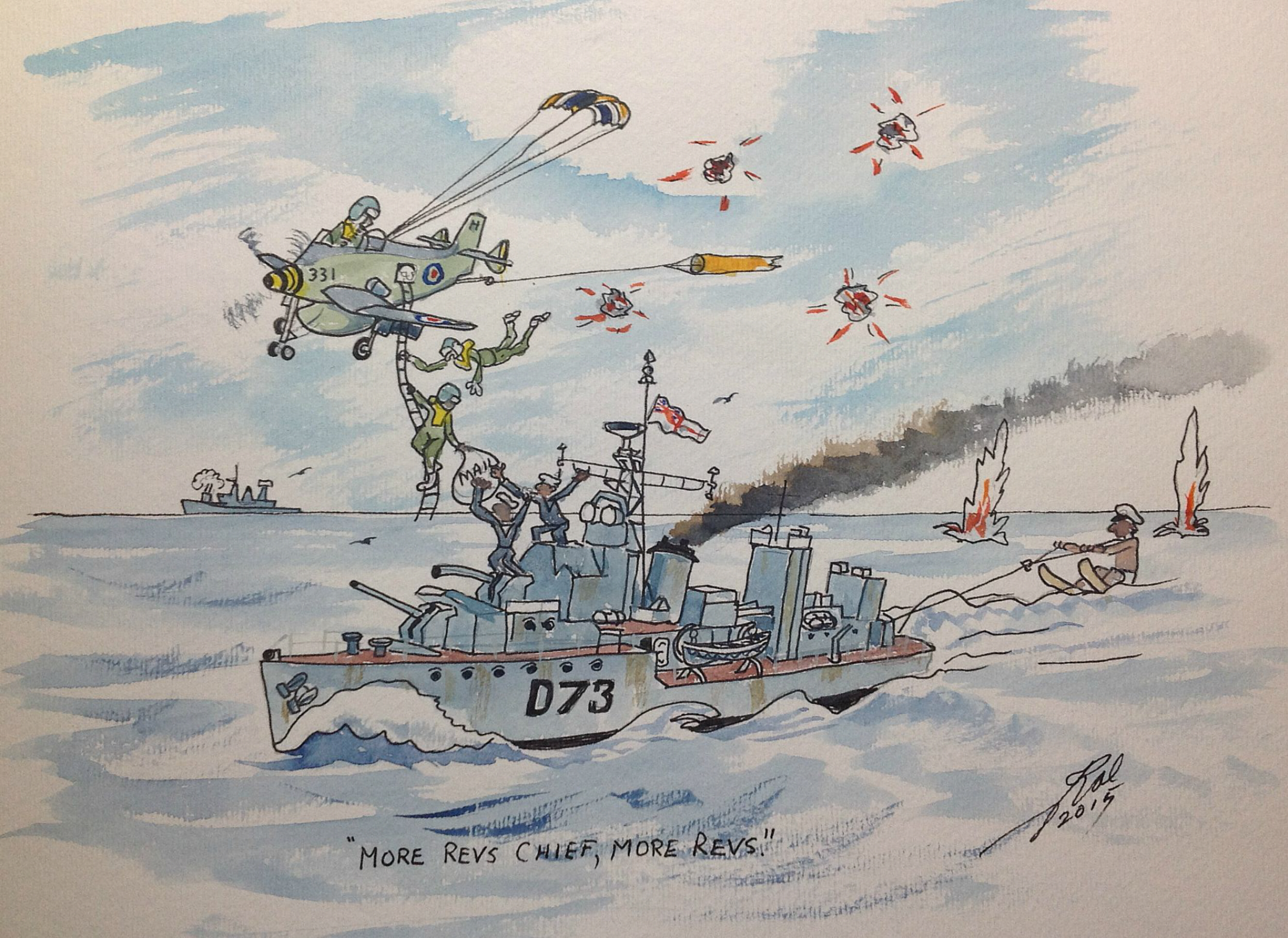 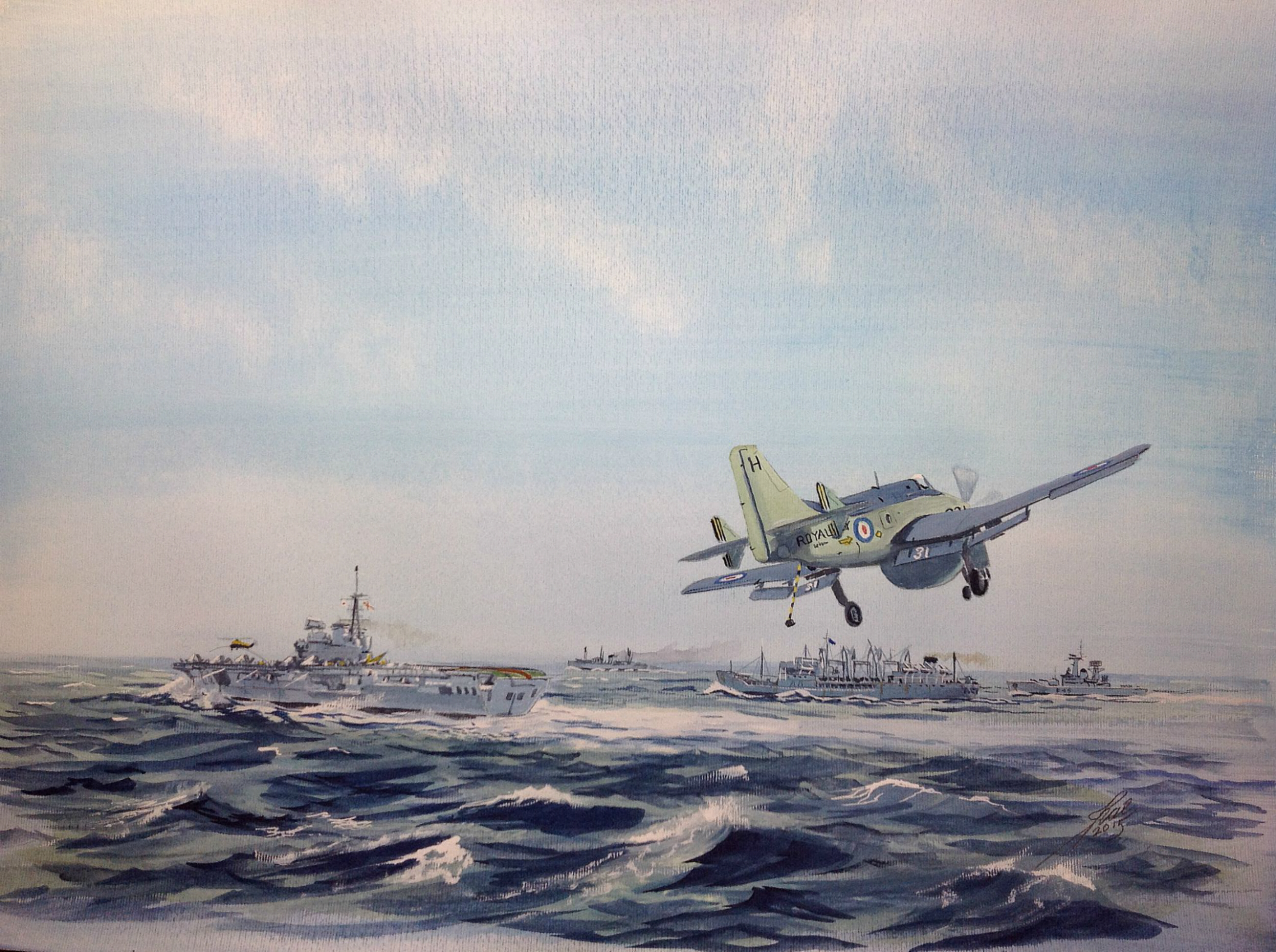 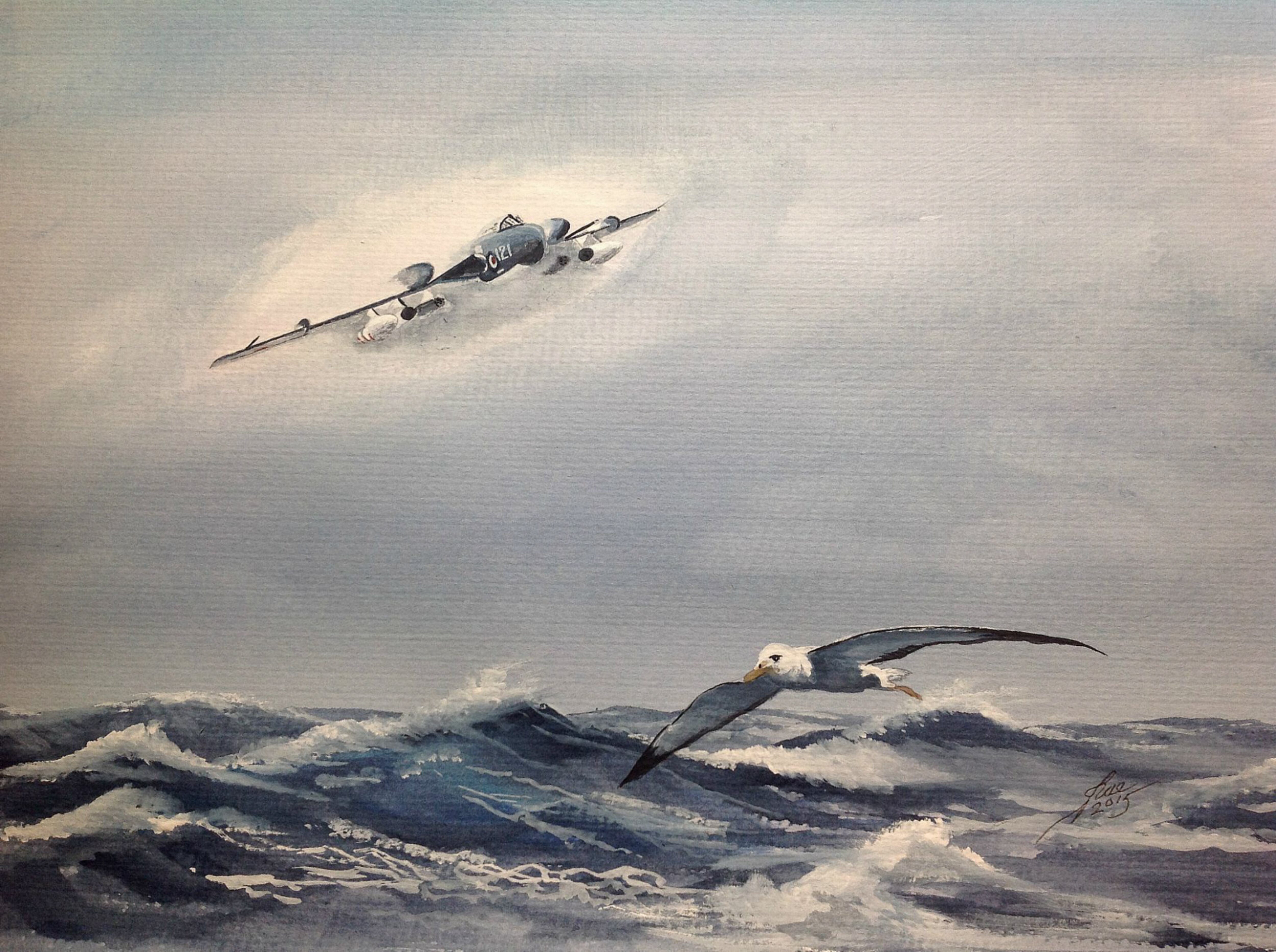